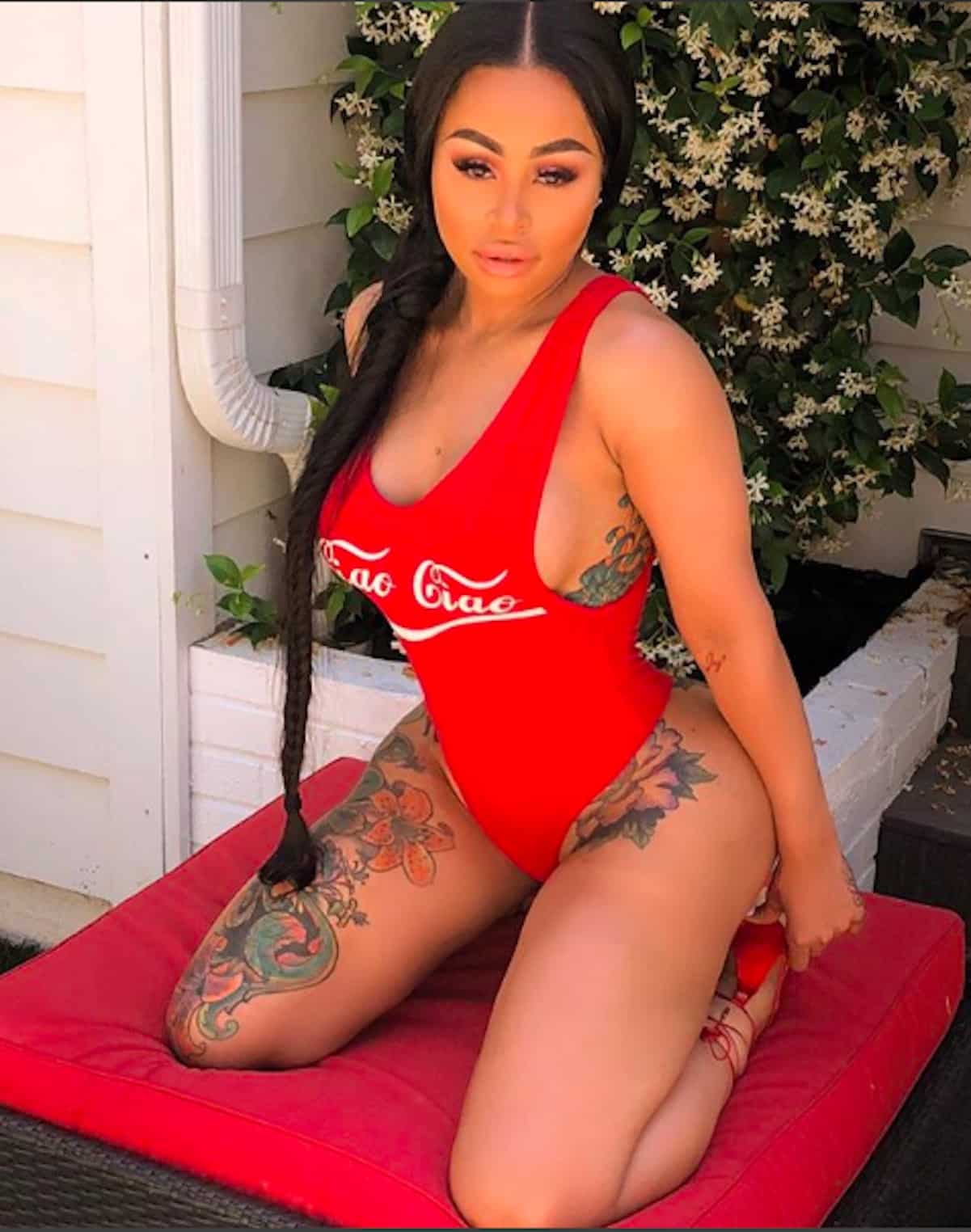 Blac Chyna’s 18-year-old boyfriend, YBN Almighty Jay, announced that they’ve broken up after four months of dating. The news comes after rumors leaked that Chyna might be pregnant with his baby and weeks after Chyna got his name tattooed on him.

In the above photo, you can see in the center of her left arm she has the name “Jay” in red ink. Chyna also tattooed Tyga’s last name “Stevenson,” and Future’s name on her in the past. 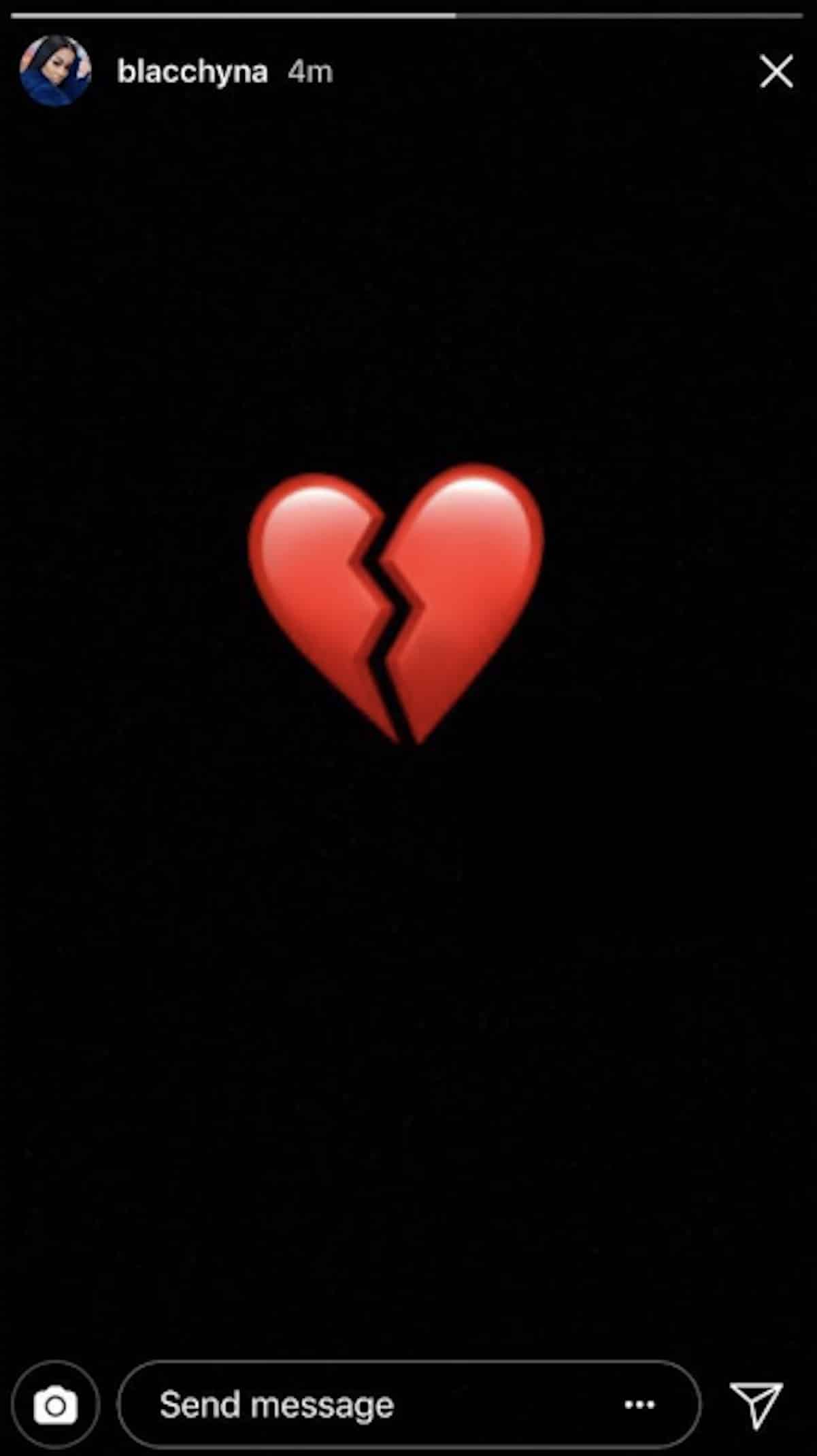