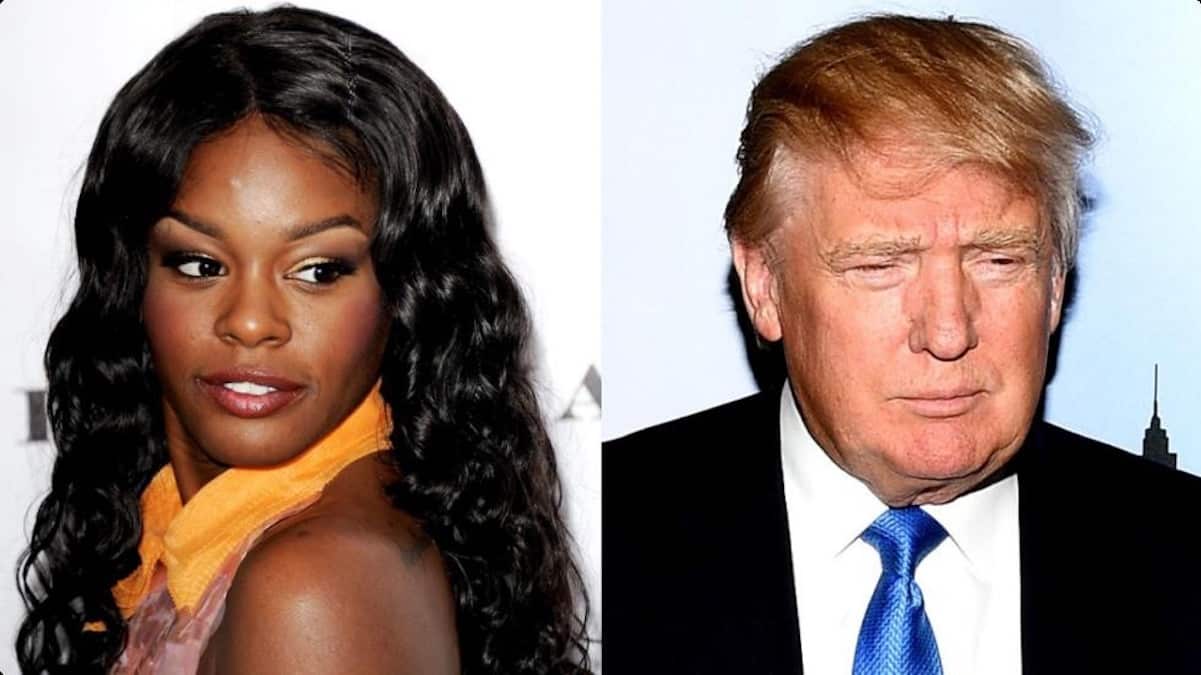 Azealia Banks never hid the fact that she endorsed Donald Trump. She was even a strong supporter of his Muslim travel ban. But now, the unstable rapper is regretting her decision.

After former American Idol contestant Clay Aiken went on the record to say he was sorry for defending Trump’s BS, Azealia co-signed him so they could hold their “L” together.

@clayaiken HENNY, you and I will be smoking this L until 2020. I hope you have strong lungs, because we aren't even a 1/8 finished. #womp #imsorrytoo #ideservedeverylaststitchofshadethrown #ideservedtoloseeveryopportunityilostwiththisendorsement