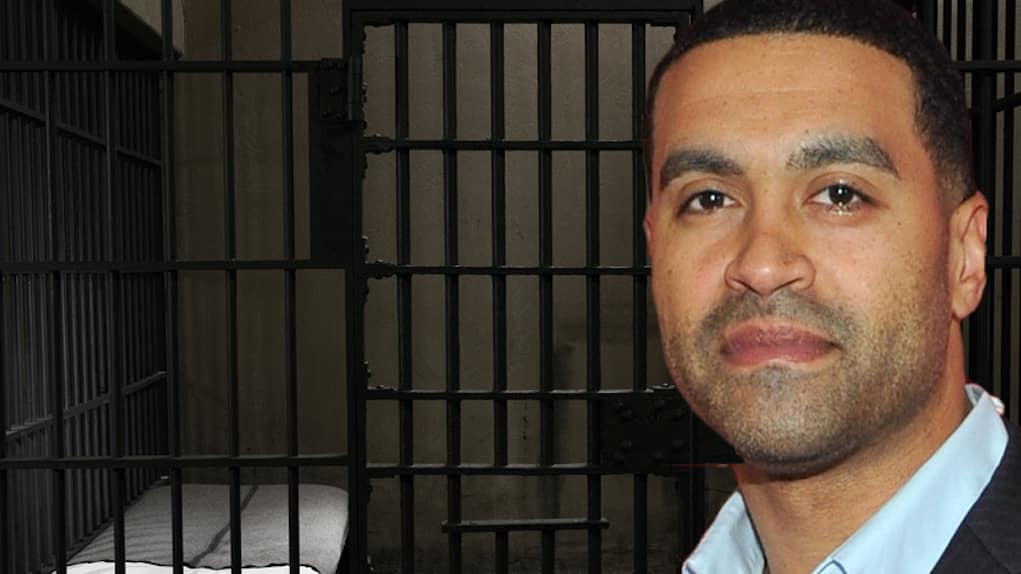 Apollo Nida is still serving out his 8 year prison sentence, but that hasn’t stopped him from finding love behind bars.

The estranged husband of Real Housewives of Atlanta cast member Phaedra Parks is reportedly engaged to a woman he has been dating for two years. The two apparently started dating before he got locked up and while he was still with Phaedra.
.
Apollo popped the question “a couple months ago” to this mystery woman who lives in New Jersey – not too far away from the federal pen that Apollo now calls home.

According to TMZ, Apollo and his new boo have even shot scenes together for this season of RHOA.

By the way, Apollo and Phaedra’s divorce was finalized on November 2.