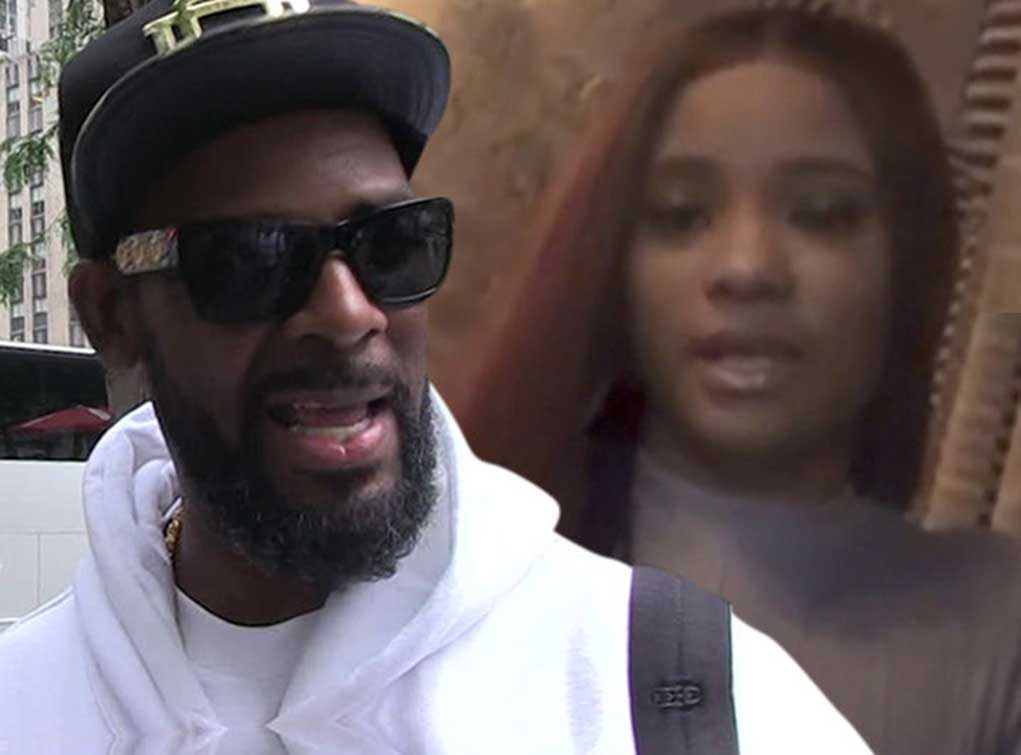 R. Kelly has been challenged to a courtroom showdown by the father of Joycelyn Savage. Joycelyn is alleged, by her parents, to be a hostage of Kelly, in some twisted “sex cult”.

Tim Savage was responding to the video published by TMZ, which featured his daughter, rebuffing her parents claims against Kelly.

“Joycelyn insists she is not being held against her will, and wants her family to stop contacting her. But Savage says the video proves his point … especially because Joycelyn would not say where she is currently.

In denying the allegations, Kelly’s camp said they would go after his accusers — but Savage says bring it on.”