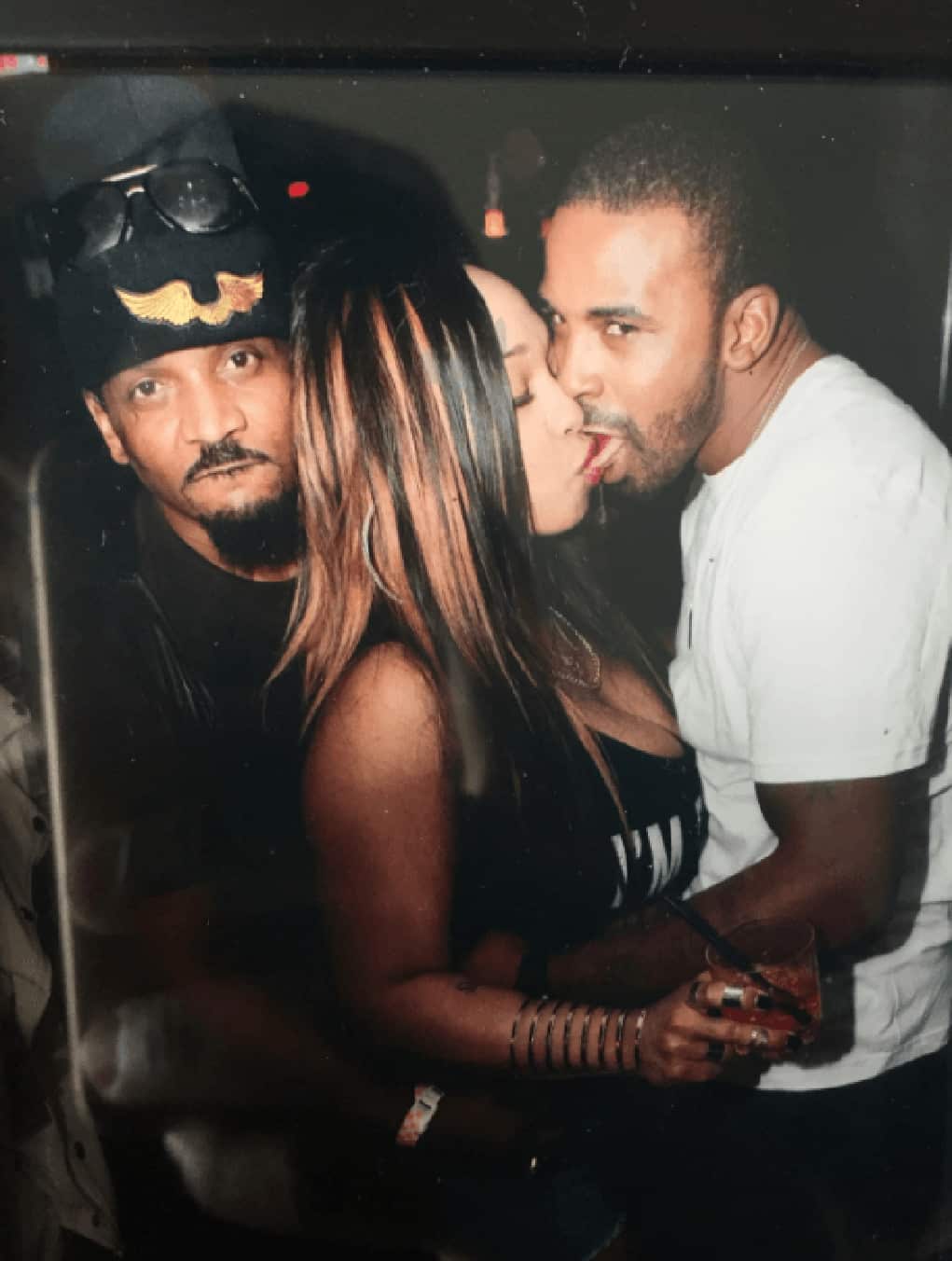 Yusaf Mack isn’t just casually smashing the trans prostitute that went public with their relationship.  She says they are becoming an actual couple.

The Philly boxer was linked to known transsexual sex worker, Sidney Starr, who after photos surfaced of the two making out, spilled the details about their hookup, “He is sprung and hung…He wants to fly me to LA. He gave me my coins…we all good now.”

Sidney also maintained that because she is post-op that Yusaf hooking up with her does not make him gay.  Now, in a recent interview she says that the two are working on becoming a full-fledged couple.  She also refers to herself as “The Beyonce of Transgenders,” so take it for what it’s worth.