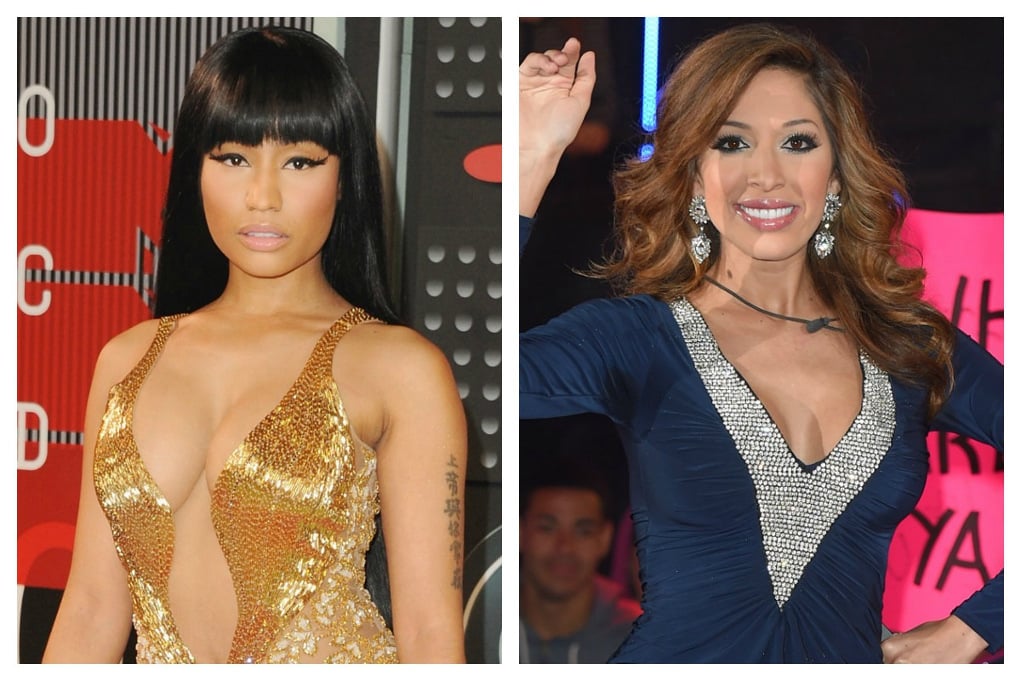 The former Teen Mom and 16 And Pregnant star posted  video of her 6-year-old daughter on Twitter saying, “Hi everyone, Nicki Minaj is a total loser.”   Now the Barbz has caught wind of what Farrah’s little daughter said, and she is sickened that the washed-up reality star would sink so low.  A source says, “Nicki thinks it’s deplorable that Farrah has sunk into new depths of dirt by making her daughter say she’s a loser.”

Farrah has publicly said her daughter is not allowed to listen to Minaj’s music because of the language, and calls it a bad influence. 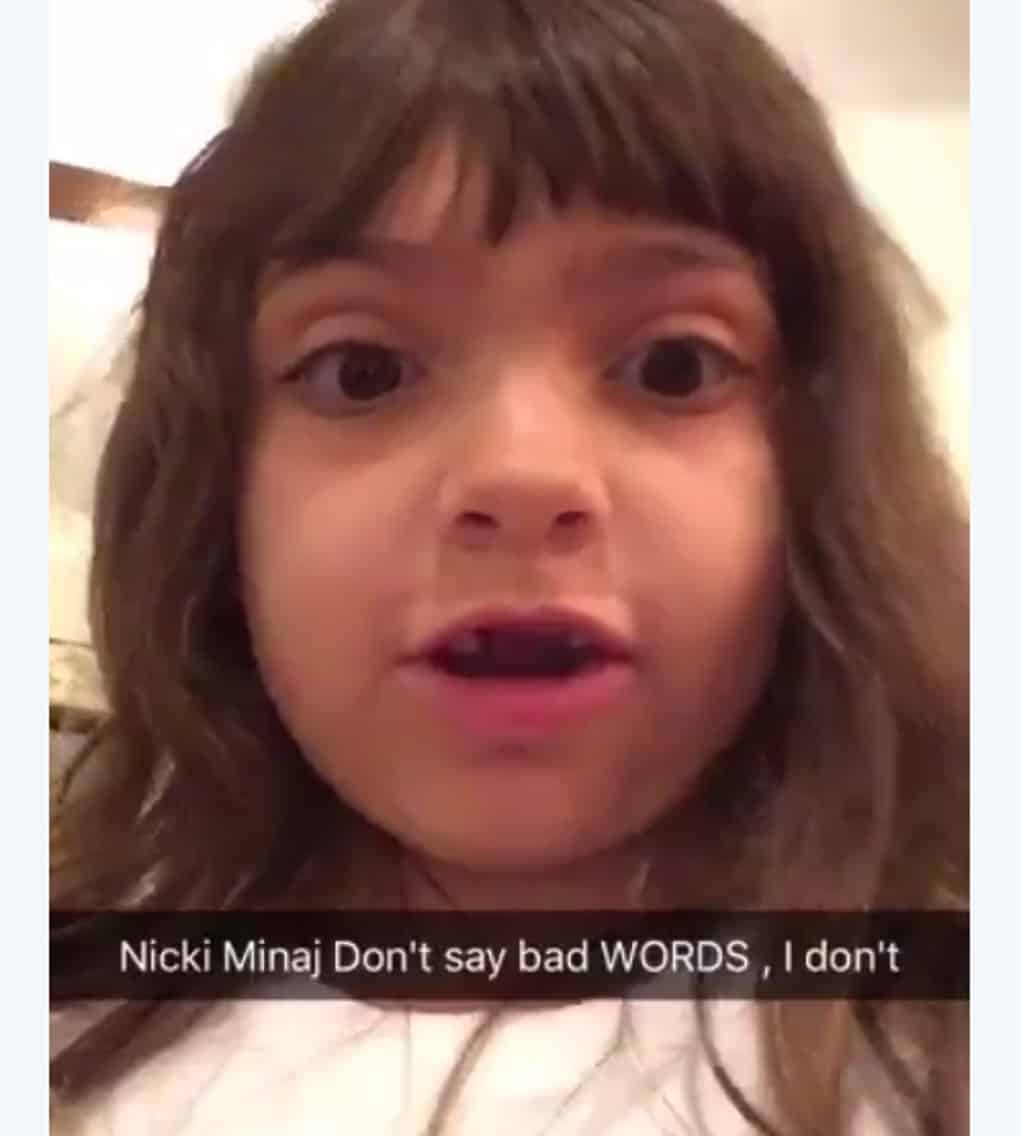 The rap/pop icon thinks it is hilarious that a woman who made a sex tape called “Farrah Superstar: Back Door Mom” would take shots about what’s appropriate.

Instead of using her daughter to throw shade on Twitter, Nicki suggests that she put on the Obama’s State Of The Union Address because she knows Farrah won’t understand a single thing.  “Nicki calls it politics for dummies,” the source adds, “Nicki feels politics is something Farrah should want to teach her daughter instead of making her a pawn in their bitchy ass Twitter war.”