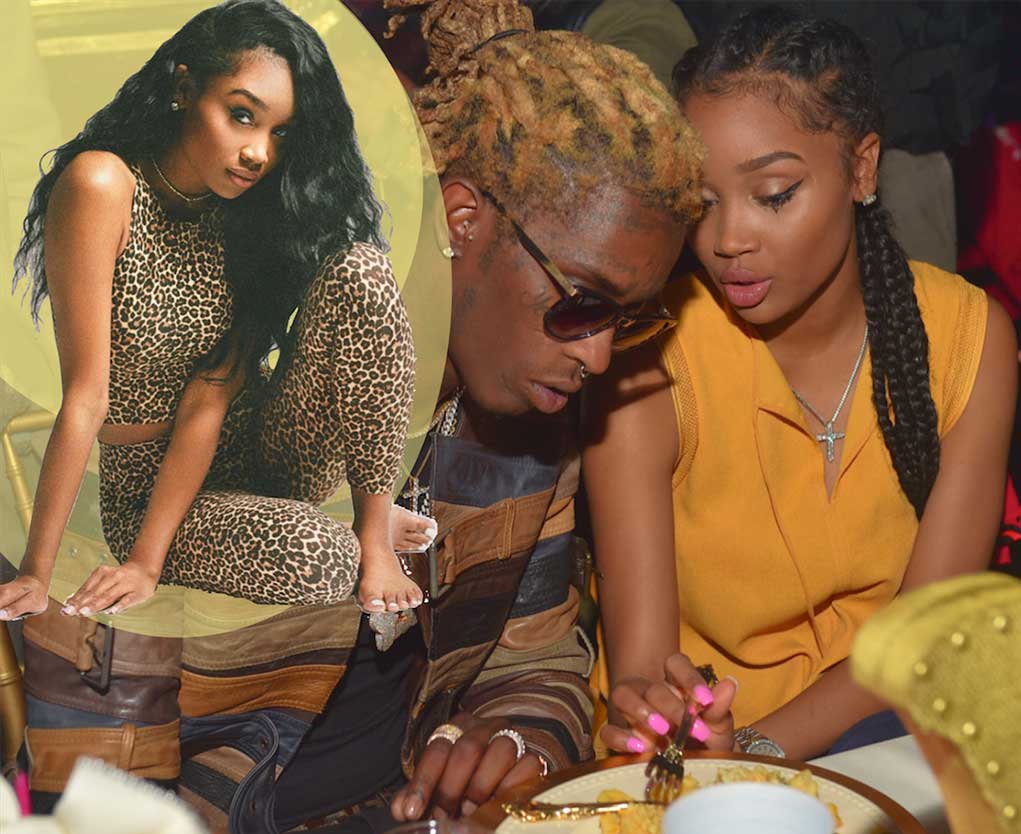 HSK Exclusive – The latest word from Thugger’s world reveals Jerrika Karlae didn’t really call it quits on Young Thug. Sources say “she was fired” from her reported role as his beard … and that Thugger has since dropped some “hush funds” on Jerrika, described as being “large sums of monies.”

“All that sh!t she was posting and deleting on instagram was to throw people off … she got paid to do that!” -Music Industry Insider

Around this time last year, Young Thug put that word out of Rich Homie Quan being his “Hubbie” … only to later lash out against Quan, naming him “B!tch Homie Quan” … And then came Jerrika. “I don’t care what he go on the Internet and he put, Thug is not gay,” Jerrika explained during a May 2015 interview. “Trust me. He’s not gay at all. Even if he do put up stuff we laugh at it.” Just yesterday, Jerrika appeared to be boss’in up with an “I’m not done yet” insta-blast … seeming to elude to the possibility of telling all about that Lifestyle …

“So sad that you can be loyal to a person, you can give them your all, defend them, understand them, love them, etc., and they can’t five it back in return. Some people are so broken that they are unable to be loved. #SINGLE.” -Jerrika Karlae

“Thugger’s sister Amina is his manger and she wants her brother to appear as a straight man for his rap audience but Thugger is done with the fake shit. He wants to be himself so he fired Jerrika, dumped Amina, and released a photo of himself in a TuTu and a pair of Gucci flip flops.” 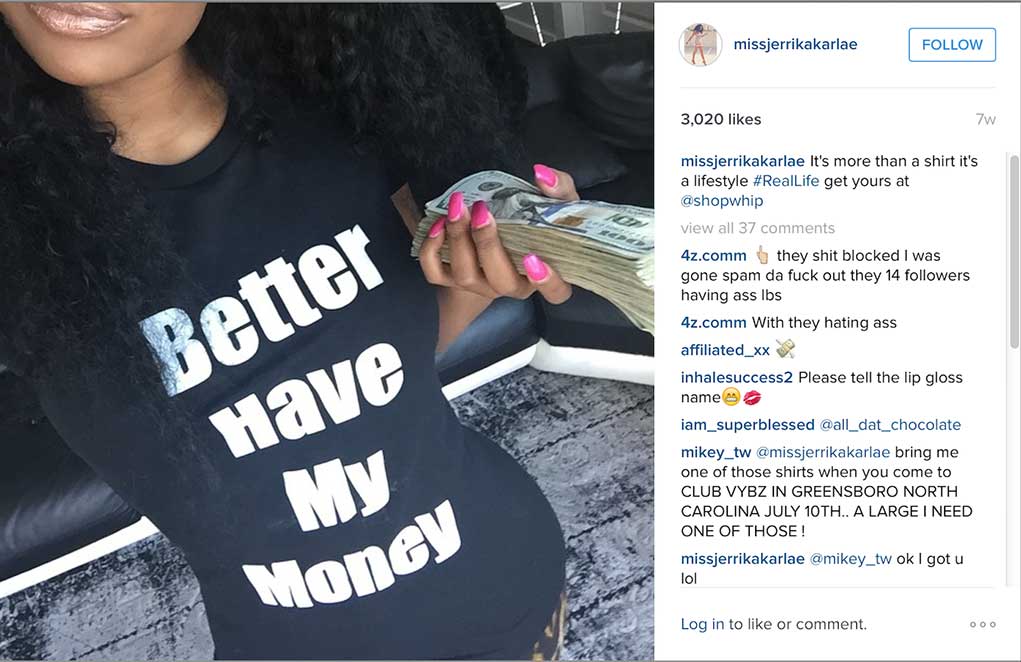 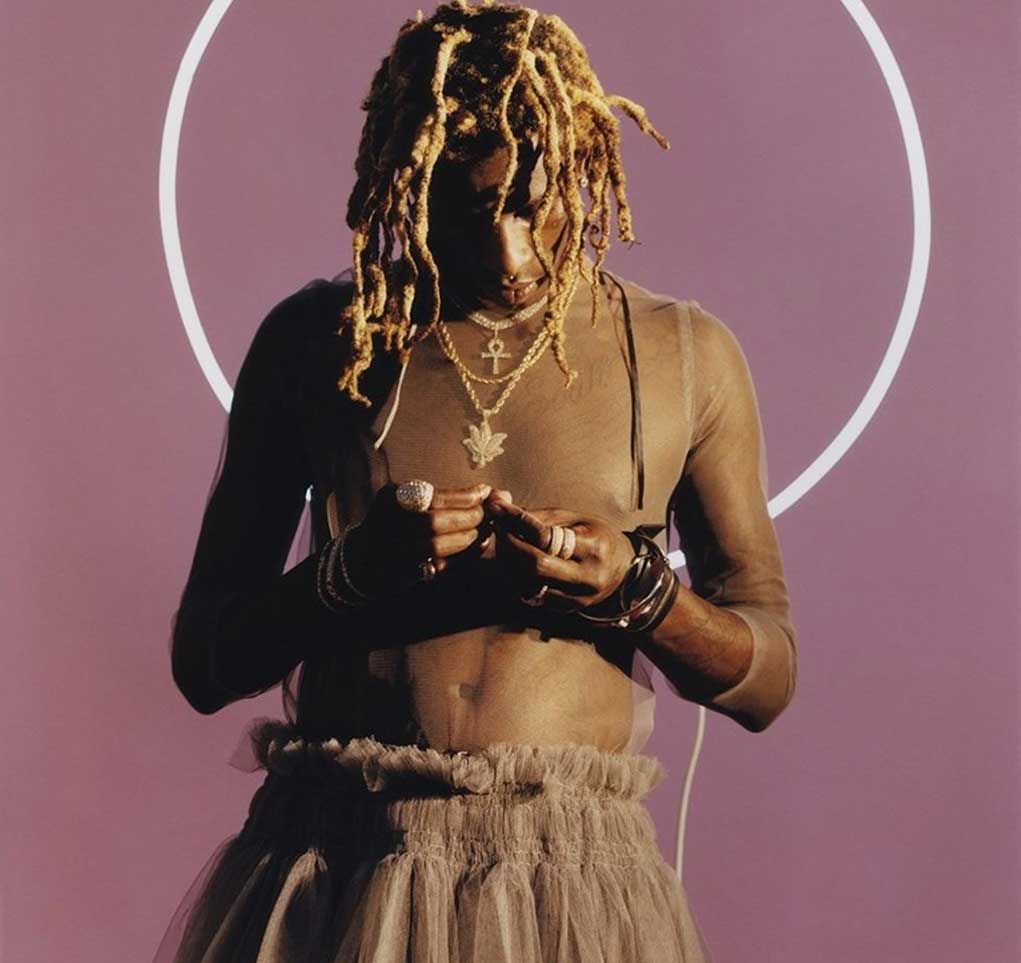