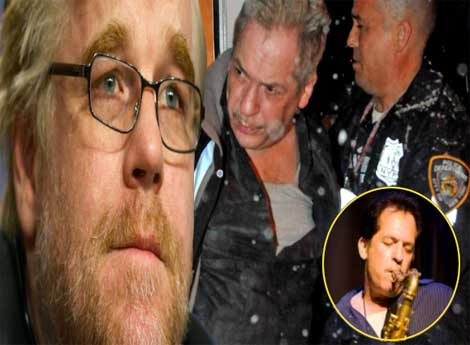 “Robert is the fall-guy. The drug dealer who sold Philip the ‘Ace of Spades’ and ‘The Ace of Hearts’ bags of heroin is still on the street.”

According to our insider, the answer to that question may lie in very packaging of Hoffman’s heroin.

You’ll recall ..The actor’s apparent drug overdose led to the reported discovery of some 70-bags of heroin inside Hoffman’s West Village drug den. Sources say 50 of the 70 baggies were unopened, all of which were stamped with the street reference “Ace of Spades.”

Now.. let’s set aside the fact that Vineberg is a 57-year-old musician with known ties to the who’s who of Hollywood, which could explain why his phone number was in Hoffman’s cell. Let’s also set aside the anonymous tipster told cops ‘Hoffman had bought drugs from Vineberg in recent months’ … a statement many agree lacks details. And let’s even overlook the timing of Vineberg’s arrest which swiftly happened within 48-hours of Hoffman’s death, suspected to be an attempt to ‘satisfy the public.’ But no one can deny the details we’ve learned do NOT tie Robert Vineberg to the baggies found in Hoffman’s apartment. 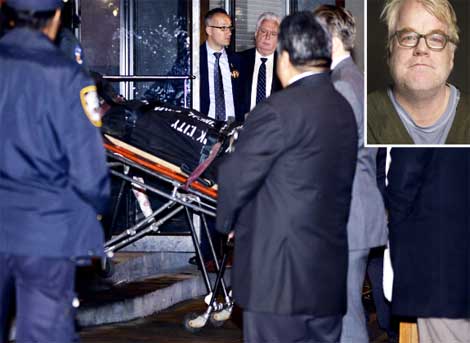 “The brand of heroin Robert Vineberg sells is “Red Bull” and “Black List” … and the glassine bags found in Philip Seymour Hoffman’s apartment were labelled “Ace of Spades” and “Ace of Hearts.”

“If Robert had even the slightest though that his glassine bags could have been in Phillip Hoffman apartment, he wouldn’t stick around to get busted. That’s for sure. I mean, if you were a dealer and you found out Philip Seymour Hoffman OD’d after he scored with you — would yo stick around to get arrested?

Robert is the fall-guy. The drug dealer who sold Philip the ‘Ace of Spades’ and ‘The Ace of Hearts’ bags of heroin is still on the street.”

Was one of the other three people arrested with Robert Vineberg NOT charged after the quartet’s arrests? Of course! Just ask the misdemeanor-charged club kid, and his DJ girlfriend — Max Rosenblum and Juliana Luchkiw. 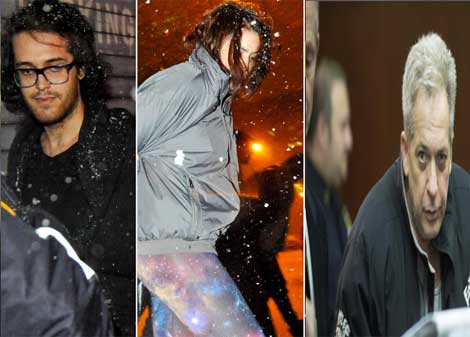