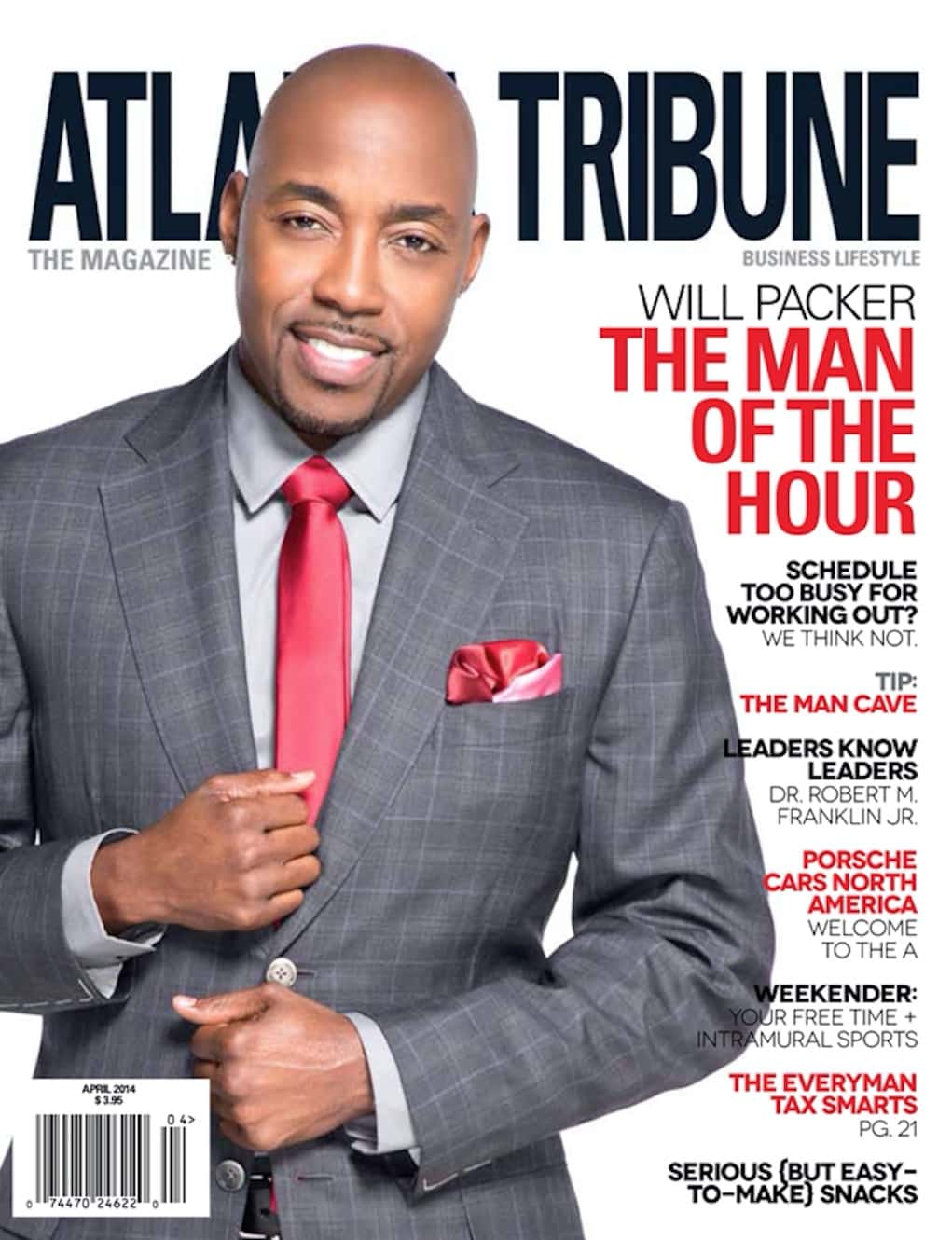 HSK Exclusive — New deets reveal Will Packer pays off the Black Press to keep his name clean. This, while the Hollywood movie producer — who The Atlanta Tribune dubbed “The Man of the Hour” — has yet to payback his investors!!!

According to an industry insider, Packer “covers more than 200 media outfits by paying the NNAP (National Newspaper Publishers Association).” That would be the same NNAP that was initially designed for “harmonizing our energies in a common purpose for the benefit of Negro journalism.” 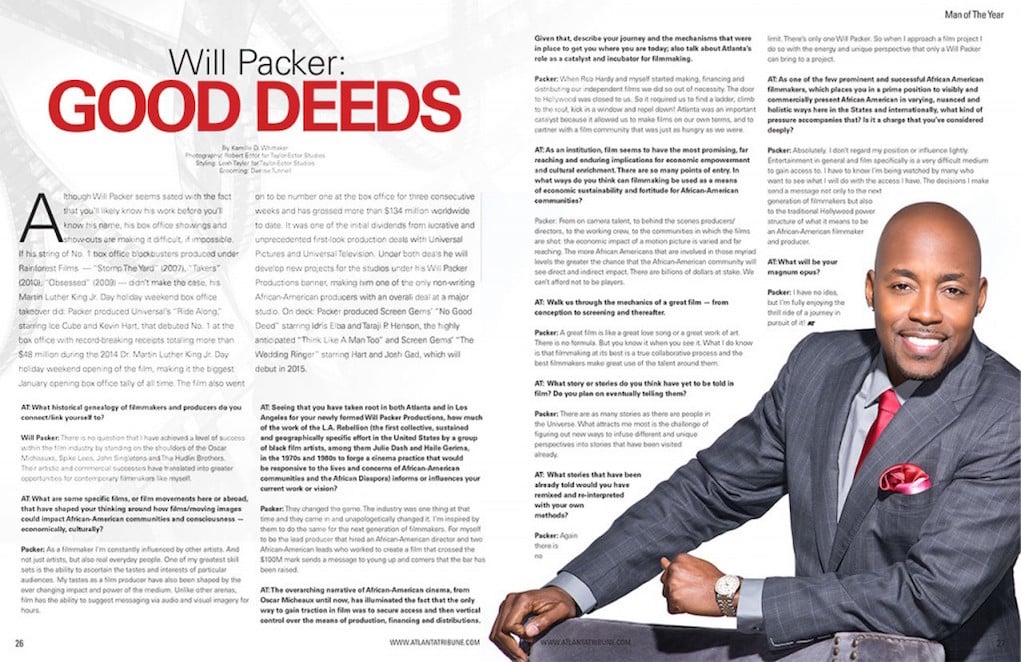