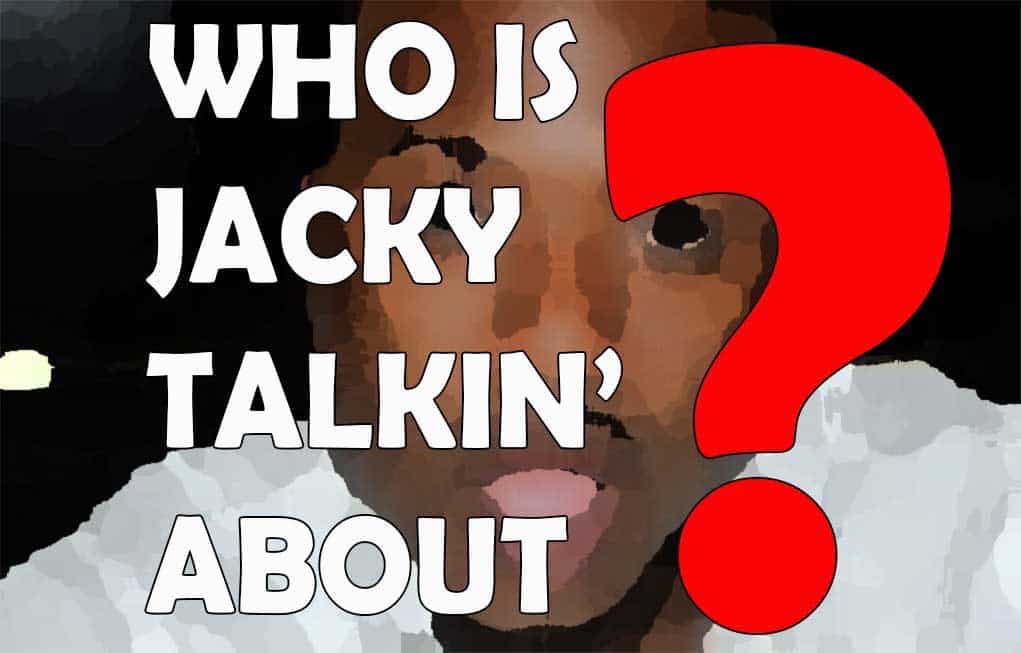 It seems like today’s blind item is secretly a mack at heart. Know why? Because not only did he have chicks goin’ at each other for his love … homey’s said to have shared some smashing times with most of Hollywood’s usual ‘femme fatale’ suspects. Just ask Paris Hilton, Kelly Rowland, Britney Spears and Keyshia Cole! Here’s the thing … as hard as he might have tried to pull a Mr. Gordon, turns out dude didn’t have the Whit’s — talkin’ bout H-Town, we have a problem. And guess what? We’ve got the audio … ALL OF THE AUDIO, not just a few snippets!

“Jacky we got the audio of ___ _ high out of his mind admitting he pimped Whitney Houston & he never gave a flying f*ck about her.”

He once channelled Joan Rivers, talkin’ bout hittin’ dat first. And, from the intel we’re gettin’ … our blind item probably wished that first time to be the last. Know why? Let’s just say that our mystery man (and onetime Mayweather shadow-person) has her to blame for puttin’ him off of stale azz, month-old, fish kakes!!!

“He’s on tape saying Kim Kardashian’s p*ssy was so funky in stank and phunky … like Afrika Bambaataa was in the room! That rotten nana had him thinkin’ she gave him an STD. Onetime, ____ went back for more fish kakes, hit that and … got so scared that he ran straight to his doctor to cop a blue pill to protect him from HIV.”

Be sure to check back in. Know why? We’ll be droppin’ this 100% true Hollywood story, told straight from the woodchuck’s mouth! Now, can you guess which Hollywood B-lister I’m talking ’bout? HINT: He once said, “I didn’t want to sell my soul to the devil.”