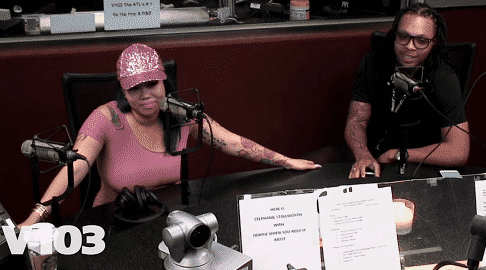 Lovely Mimi wants to make two things clear, one is that she only refers to young Black males as “niggas”, and secondly, she wants to squash the ongoing rumor that she was jumped for using the word. Though she does concede that she was in fact jumped by a group of Black males after they came to the defense of a female that she was beating up, she says that she decided to stop using the slur for other reasons..

Watch as she addresses the controversy and more during her recent stop at Atlanta’s V103.