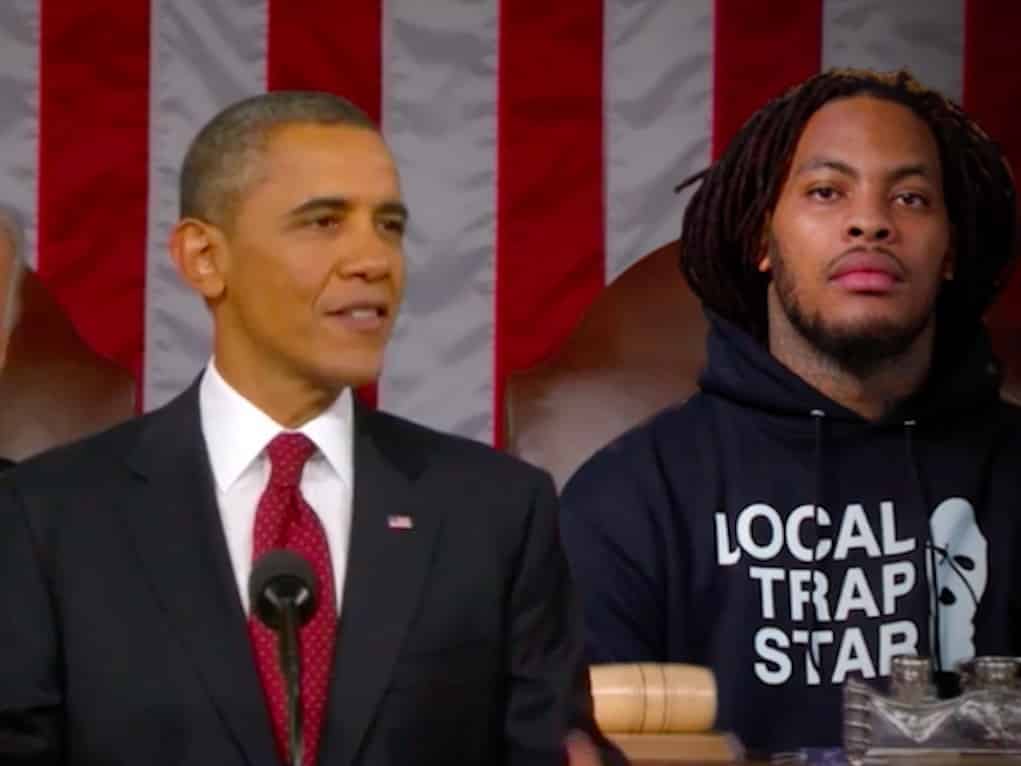 Waka Flocka is the latest entertainer to speak out against President Barack Obama.

In a series of tweets, Waka said he can’t wait until America gets a black President because Obama doesn’t count!

Of course he received backlash, so he made a follow up tweet to try and explain himself.

Do you believe his explanation or is he just backtracking to prevent his followers from dragging him by those dusty dreads?