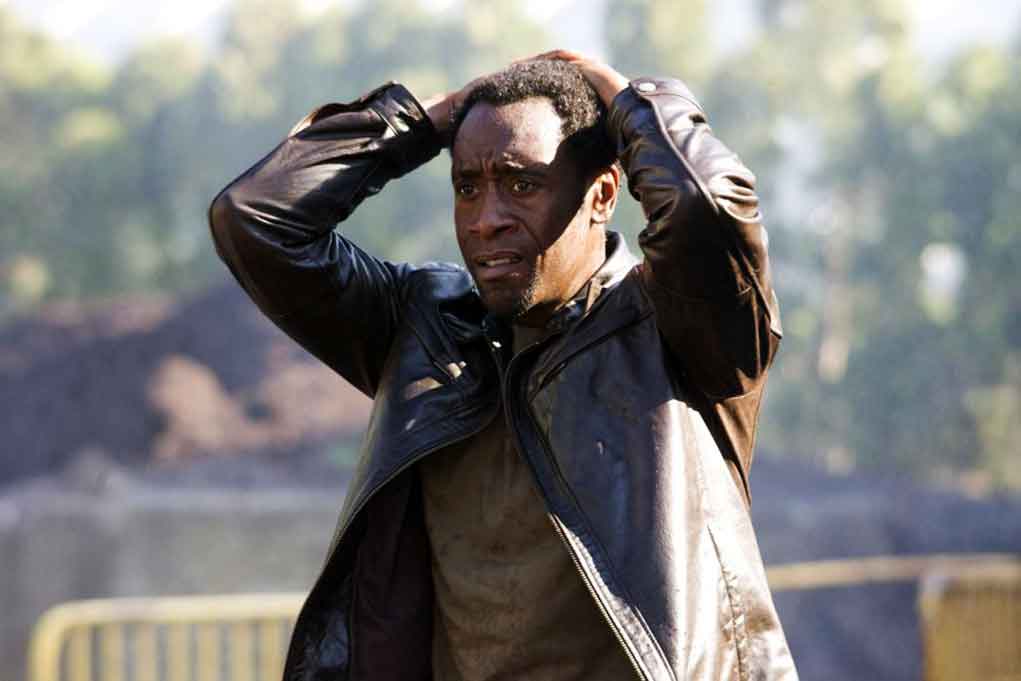 Don Cheadle is turning out to be one person that gets NO respect from Ving Rhames! That’s because the Mission Impossible’ star is airing out his Rosewood co-star for being anything but comfortable in his own Black skin.

“Don Cheadle is uppity and he thinks he’s better than other black people.”

Uncle Tom isn’t the only label Rhames is branding Cheadle with! Know why? He’s also spilling word that dubs Cheadle as another Black Man on the DL!!!

“I wear a combination boxer-brief. But when I have the house to myself I…it involves nudity. -Don Cheadle, Uptown Magazine 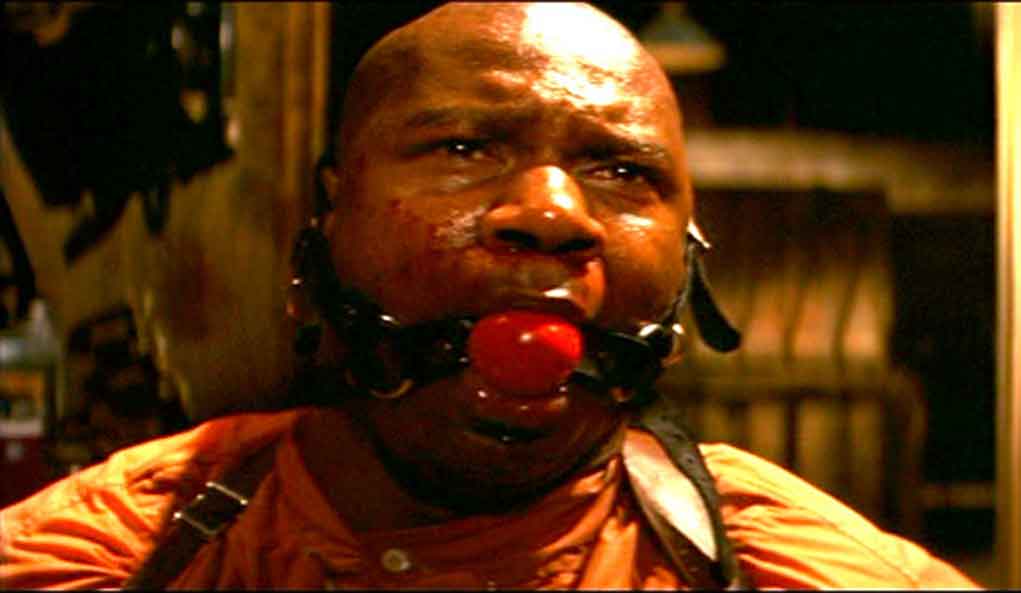