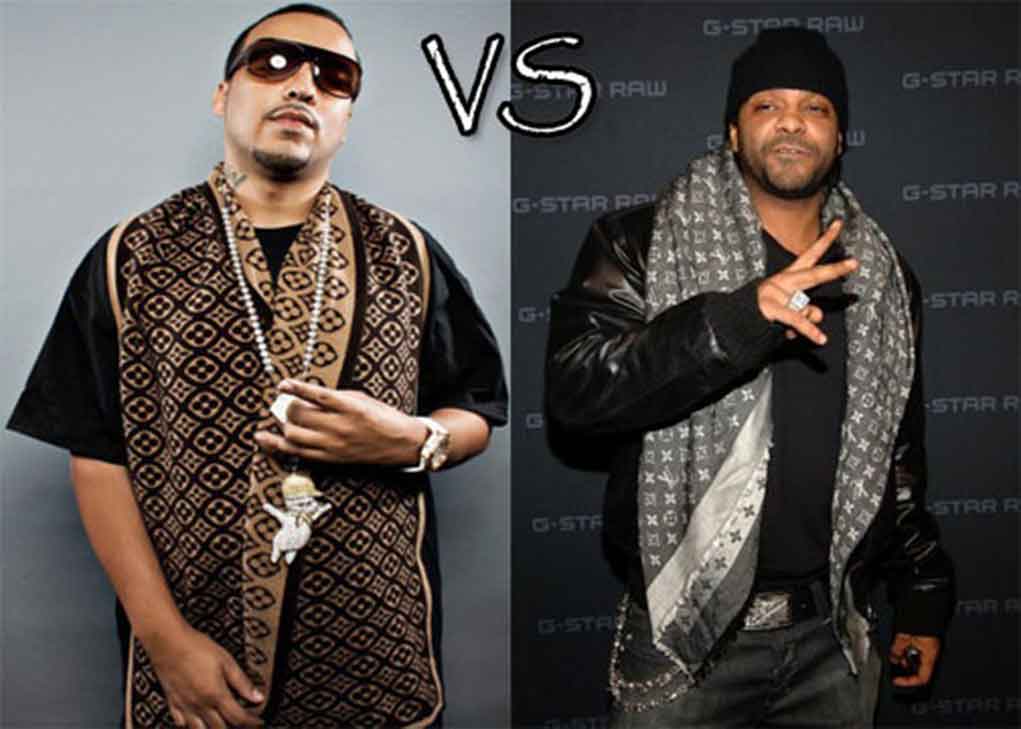 The best advice Jim Jones says he can offer French Montana, is to keep clear of his Dipset … otherwise he’ll “put hands and feet” on the Bad Boy!

“He don’t want no sauce with that!” – Jim Jones

During a recent ‘Highly Questionable’ spot, the Vampire Life lyricist broke down French to be far from a fighter and more like “a lover.” Jim Jones says he checked French in Miami … airing dude out as a man who “backed down.”

“There’s a lot of instances in this game that’s been crazy, but been good to me because I got to escape them … for the most part, I’m still here having fun.”

Here’s what Jim Jones had to say about it: