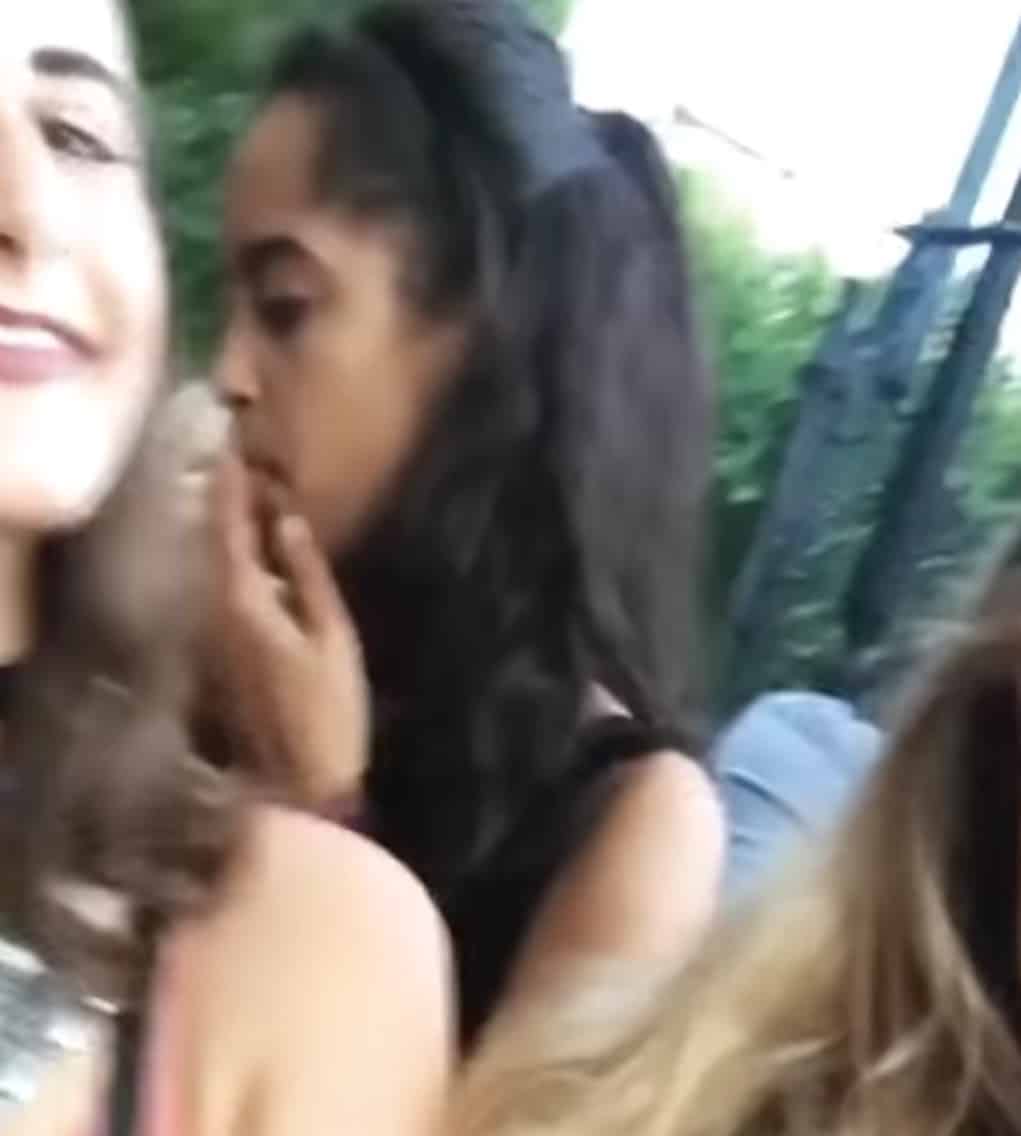 Malia Obama has some explaining to do! The First Daughter was caught on video smoking weed during Bryson Tiller’s performance at Lollapalooza.

A concertgoer captured Malia on video, and she says she took one hit and gave it back to a guy standing behind her.

“You could smell the marijuana smoke. I saw some young guy hand her a cigarette and she took at least one hit on it. She had it in her hand for about one minute, then gave it back to him.”

She was also recorded getting her life when the singer went on stage.

At least the 18-year-old waited until the end of her dad’s presidency to wild out, right?