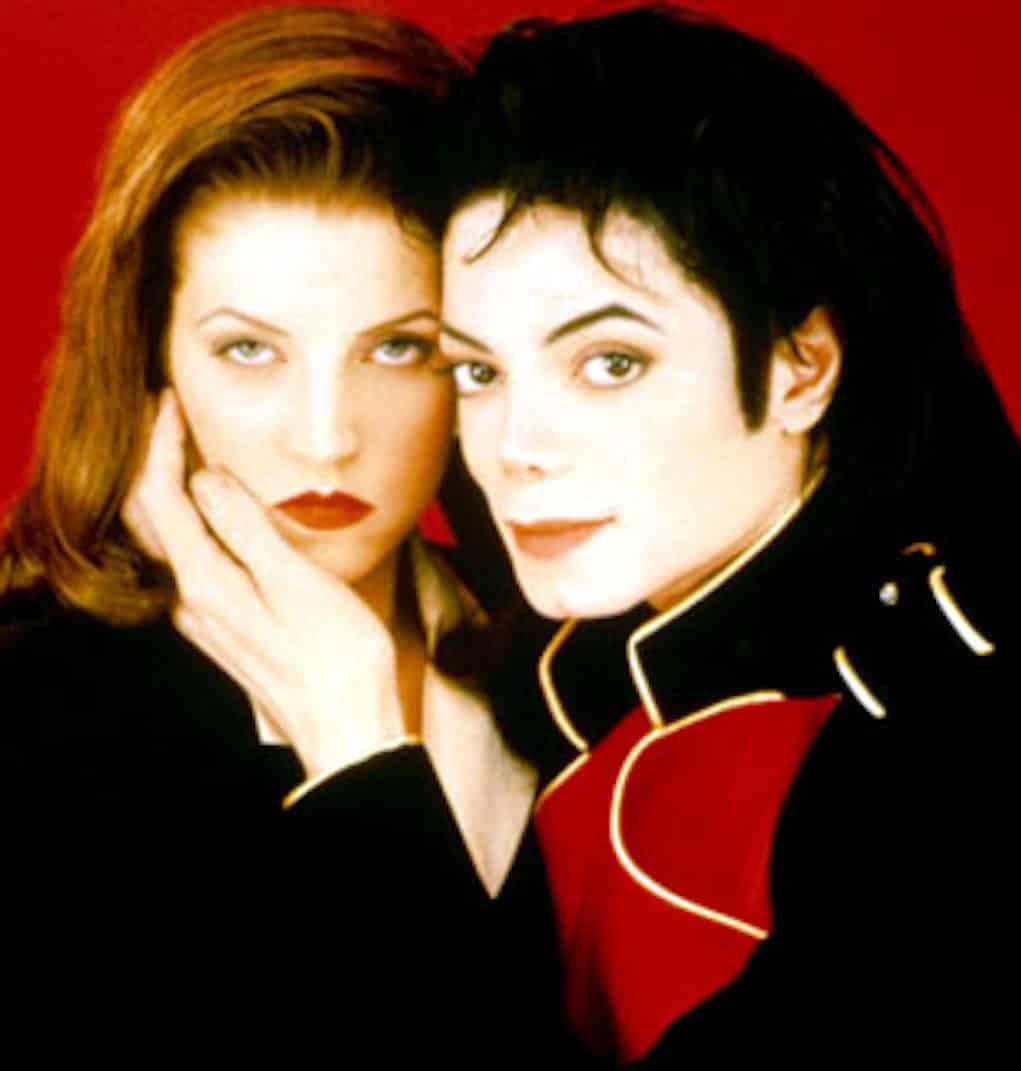 Michael Jackson’s ex-wife, Lisa Marie Presley, has checked into rehab to battle addictions to alcohol, painkillers and other drugs.

Lisa recently parted ways with her fourth husband, Michael Lockwood, after ten years of marriage. Following the split, she secretly entered The Hills Treatment Center in Los Angeles – a facility frequently used by the rich and famous. Treatment costs $400,000 a month!!

“Lisa Marie just fell off the wagon over the past couple of years and needed serious help in getting her life back on track again,”

Lisa’s marriage was said to be one filled with verbal abuse, so she was “self-medicating to deal with her pain.”

“Michael was verbally insulting and, pals say, would fat-shame and belittle Lisa Marie. They had knock-down, drag-out fights that left Lisa Marie feeling as if he’d pummeled her.”