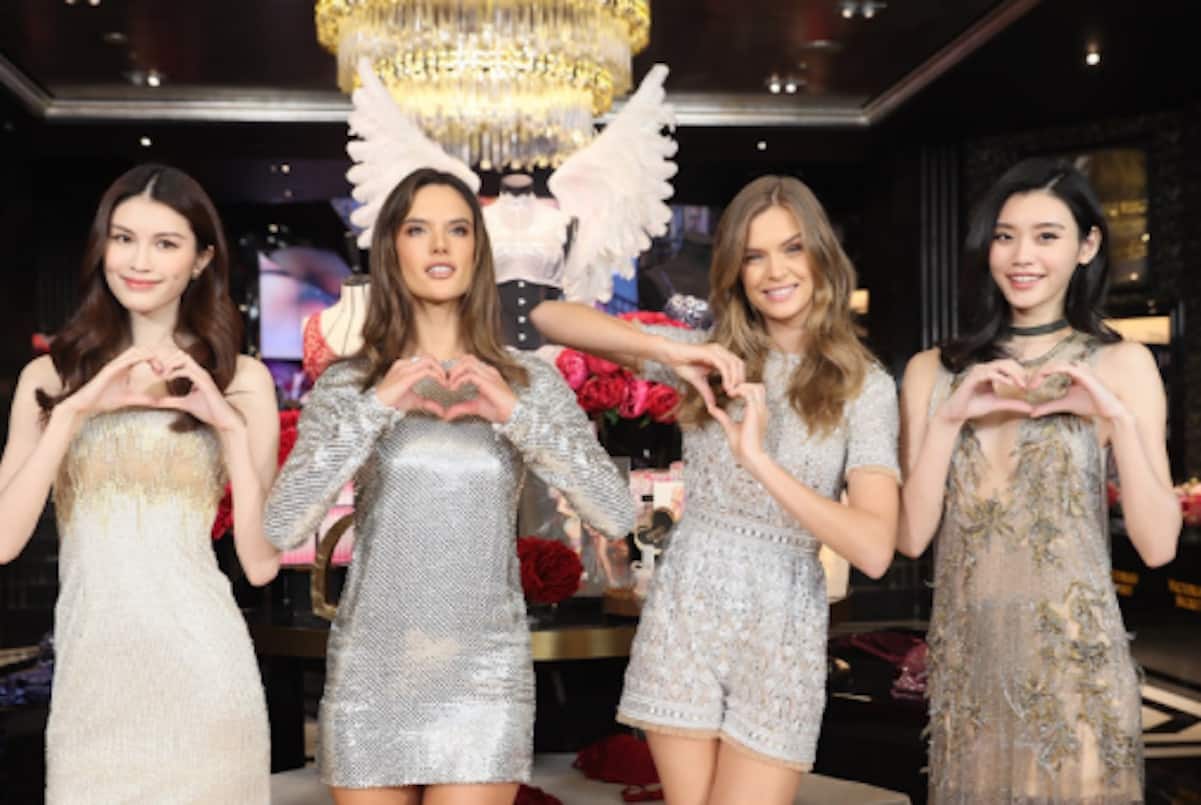 When the Victoria’s Secret models headed to Shanghai for their annual fashion show, they had some fun backstage singing along to Cardi B’s “Bodak Yellow.” Only problem was – they received backlash when most of them were filmed rapping along to the verse that says, “Cut a n*gga off, so don’t get comfortable.”