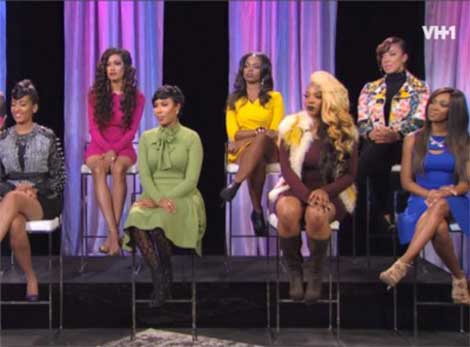 The five Delta Sigma Theta members, who appeared as the cast of VH1’s controversial reality show, Sorority Sisters, have been permanently expelled from the sorority.

Here what’s out there:

VH1 aired the final three episodes of Sorority Sisters last Friday, with no-repeats, and have since scrubbed their website clean of references to the show.”