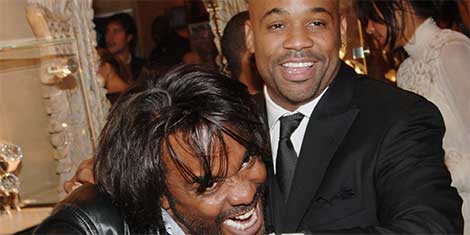 Damon Dash is suing Empire director, Lee Daniels, for $25 million. Know why? Because Lee Daniels screwed Dame out of millions that he invested in four of the Hollywood directors films.

“Damon Dash invested millions in The Woodsman, Precious, The Paperboy and The Butler and was supposed to be repaid with the profits along with a executive producer credit on the films. He was never compensated from Daniels.”

“The deal we made for The Woodsman specifically mentioned the risks of investing in a motion picture and many factors could lead a film to not bring in a profit off the budget.

Damon is extremely vague in his complaint and I have no idea what agreements he is speaking of. I demand the entire lawsuit be thrown out.”

“He’s trying to deceive the court. There are 3 contracts we both signed over the course of the years, to fund Lee’s film projects.

Lee has admitted to me that he owes me millions from the profits of the films and even attempted to offer partial payments over the years.”