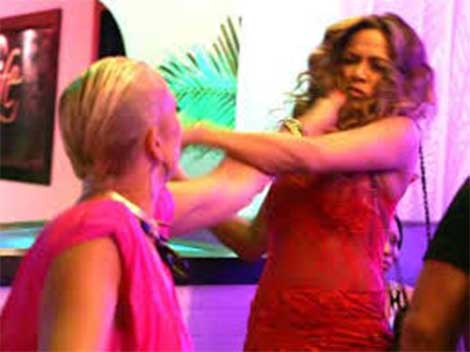 The Love and Hip Hop New York cast member went on to say, Mena also told the shows producers that she refuses to shoot scenes with her..