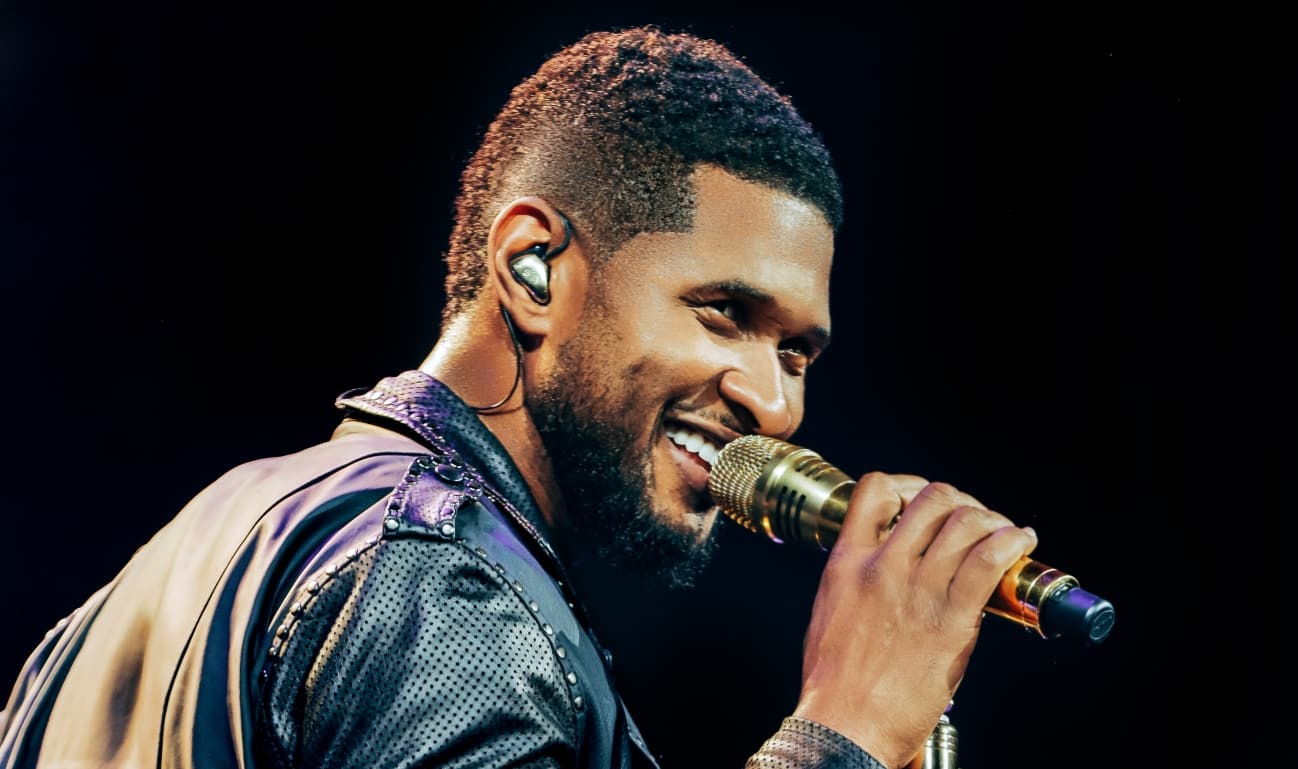 Usher’s legal team has filed a response to one of the women who is seeking damages from the singer for unwittingly exposing them to the STD.

In Usher’s legal docs, obtained by TMZ , he notes her lawsuit says nothing about whether she had been tested prior to their alleged sexual encounter. He says, “A previous sexual partner very well may have already infected her.” And, Usher says, she could have contracted the STD after their alleged encounter.

And he takes another shot, saying she assumed the risk of getting herpes by having “casual, unprotected sexual intercourse and/or oral sex.” It’s interesting … Usher did not attack the lawsuit by saying he couldn’t have given her herpes.