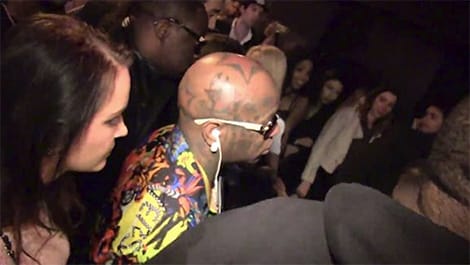 An insider is saying that, Lil Wayne was at Nicki’s party and reps from Universal Records didn’t want any drama between Birdman and Weezy to play out during their event.

“Birdman showed up at 1:45 AM and the club is supposed to close at 2, and you hear a guy at the door tell Birdman‘s posse the club was already closed. At the same time, there was a good 15 minutes left and Birdman’s kind of a big deal, and that may be why you hear someone say that Nicki didn’t want him in.”