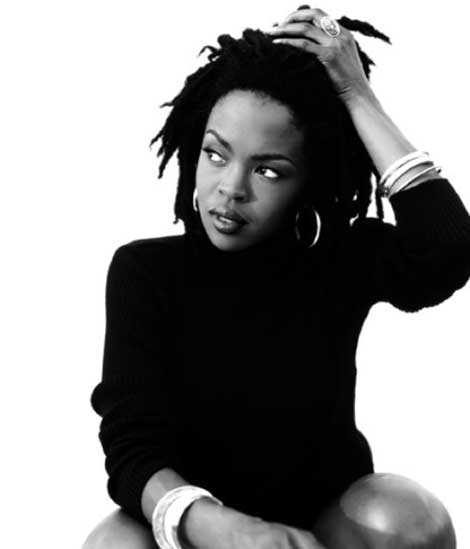 “Clearly, the institution tries to hide its own criminal history at the expense and wholeness of the abused.” ~L Boogie

It’s barely been six-months since Lauren Hill served her time for “tax fraud”, but that doesn’t mean Uncle Sam is done with the former Fugee. Reports reveal L-Boogie “was recently slapped with yet another batch of liens from the IRS — to the tune of nearly $867,000!”

According to tax documents, reportedly filed on January 14, the IRS has “served Hill with seven separate liens for a grand total of $866,868.05.”

Here’s what L-Boogie took to social media to say about it:

“To me, it is obvious that the accumulation of generational trauma and abuse have created the very behaviors the system tries to punish, by providing no sufficient outlets for the victims of institutional terror… the hatred, violence, cruelty and brutality that [Black people] were shown by white people for centuries… Clearly, the institution tries to hide its own criminal history at the expense and wholeness of the abused, who ‘acting out’ from years of abuse and mistreatment, reflect the very aggression that they were exposed to.”