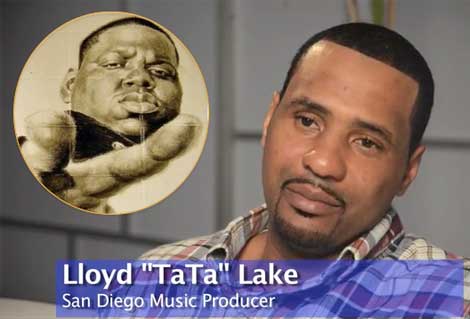 “The information he [Suge Knight] provided was more valuable than the victims and their families.”

“They know Suge killed Biggie! You never indicted him or arrested him on that because he works for the government.” ~Lloyd Lake

According to Lloyd ‘TaTa’ Lake, a former close associate to Suge Knight, the Death Row Records founder hired a hit man to murder Biggie! He says… that’s while Suge used his then infamous Wilshire Boulevard Death Row Records headquarters, like that of a torture chamber for his artists. “He’d play like he was their best friend, all kinds of mental games,” reveals Lake. “And that’s how he’d get ’em in that slave state of mind.” 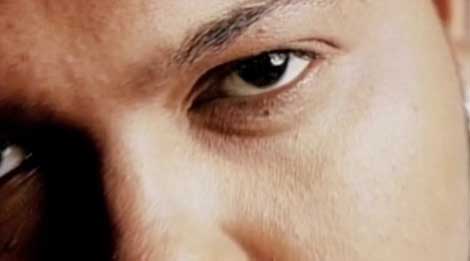 “You can look at it like I was an investor on Death Row Records.. with no return on my money.” ~Robert ‘Vanilla Ice’ Van Winkle

“You have plenty of evidence to get Biggie’s case be solved. But he’s the equivalent of Whitey Bulger in terms of the number of crimes the government lets him get away with because of the information he provided was more valuable than the victims and their families.

I was on the tour bus with Lil’ Wayne in 2008, they were on their way to Yuma, Arizona from San Diego. Suge was like ‘let’s ride with Lil’ Wayne to Arizona on the bus.’ I told him no because I had stuff to do the next day and I didn’t have anything with me. Later that night the bus got pulled over at Yuma, Arizona and Lil’ Wayne got arrested.

We were all there in the studio listening to music and partying. And out of nowhere Suge Knight just left abruptly. So when he left, I left. Later on Scott Storch is arrested for cocaine.

He used to keep his artists locked in rooms for days… and beat ’em up… and make ’em drink urine… all kinds of sick things. I don’t even want to say. He used to beat ’em for two-days straight.” 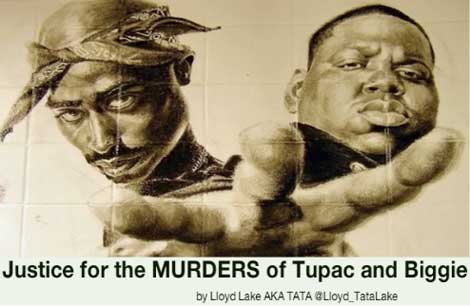 To check out more info on the doc, click the links below: