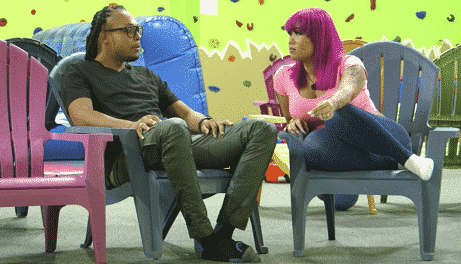 Lovely Mimi’s addition to the Love & Hip Hop Atlanta Season 6 roster has been met with mixed emotions from the futon critics who quickly took issue with her flamboyant personality for a number of reasons, so just in case her hopes of becoming a celebrated reality star doesn’t quite unfold as planned, watch as she maps out a backup plan to launch a music career and mobile nail tech business in this un-aired scene from Episode 4.