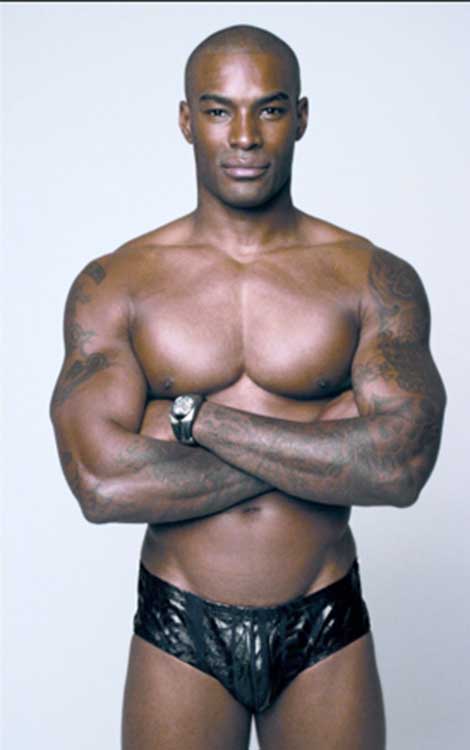 Model Tyson’s gearing up to turn-up up whatever they call the level beyond ratchet. Don’t believe me.. Just ask Michael Jai White who’s reported to be in talks to join the cast, featuring Tyson’s taking to the pole in the upcoming movie called “Chocolate City”.

Is Lee Daniels doing this? I don’t even care to look.

“Tyson Beckford and Michael Jai White are in negotiations…

The story is about a college student who turns to stripping to make ends meet, but struggles with his moral choices. Tyson Beckford will play an older stripper upstaged by the new kid on the block and Michael Jai White is cast as the club owner.”

Chocolate City is set to begin filming in June.”