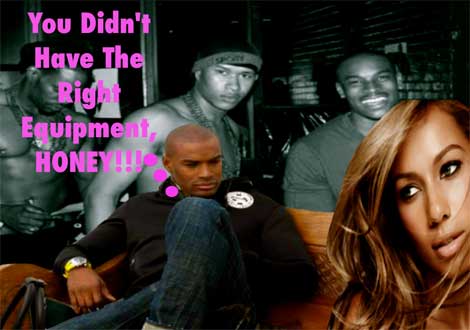 “The dude grabbed Tyson, looked Leona up and down and was like ‘We good.”

HSK Exclusive – An industry insider has surfaced to spill the tea on the time when a then-unknown Leona Lewis pushed up on Tyson Beckford … only to have Mr. Zoolander and his all-male crew punk the British bombshell.

“This was back when Leona was singing back-up gigs. She wanted to do some shopping while she was in New York, so we made a girls day out of it. I was messing with her, but it wasn’t nothing serious ’cause she liked dudes too. But she was cool. So we’re in Manhattan, hittin’ up some stores and we see Tyson posted up against a yellow Lambo … with a crew of Queen’s and their muscle cars. Leona was like, ‘Is that Tyson? I wanna meet him, he’s fine.’ So, we both walk over and I introduce Leona to Tyson. I said something like, ‘this is my girlfriend from outta the country.’ And she’s a bad b*tch. The dude behind him grabbed Tyson from behind, looked Leona up and down and was like ‘We Good.’ I wasn’t trippin’ I had her for the rest of her visit ha ha!” 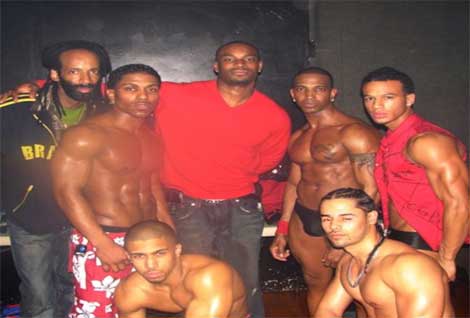