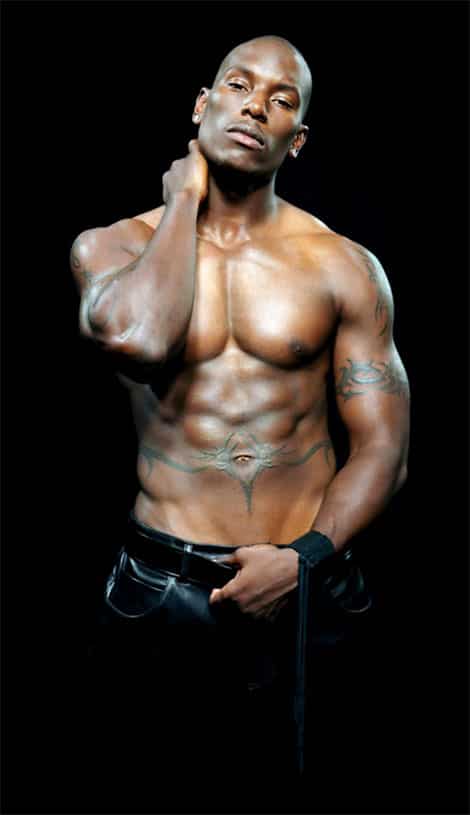 HSK Exclusive – Tyrese Gibson auditioned for a role in the movie Magic Mike XXL and the “My Lady” singer was reportedly rejected by the films casting director, Carmen Cuba.

An insider is saying rapper Childish Gambino got the role Tyrese Gibson auditioned for in the upcoming sequel to Magic Mike.

“Tyrese and Tyrin Turner both auditioned to be in Magic Mike XXL and both were rejected.”