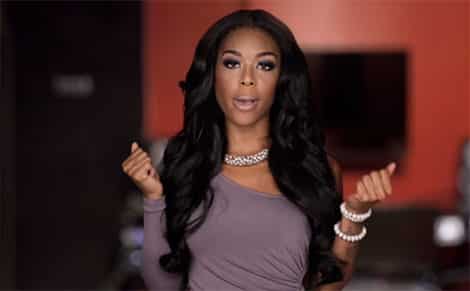 Moniece Slaughter from the reality show Love and Hip Hop Hollywood said after she suffered a physical beat down from her baby daddy, Lil Fizz, he called the LAPD to lock her up.

Moniece Slaughter said the former B2K band member once came to her house threatening to take their son Kamron away from her and the situation ended up with her spending a night in jail.

“Fizz father wanted to meet Kamron. I vowed that my son would know all of his family so I said, ‘Sure, you just have to bring him back early.’ He wanted to keep him for the entire weekend, and I said, ‘No.’Then he said, ‘Well, if I really wanted to, I could take him and never bring him back because you didn’t respond.’ So, I then grabbed the car seat and I said, ‘Ok, that’s fine.’ I attempted to make it to his car. The empty car seat was the nearest thing I could see that I could f*@k his sh*t up with, and he tackled me before I even made it to the car.

He called the police and when the police got there, I was like bloodied. Like ridiculous… My arm was swollen, my knee was dislocated, my feet were cut up, my glasses were broken, I had a cement burn on my right shoulder and he was completely unscathed. His car wasn’t touched and they were actually going to take him to jail. I got upset because they were trying to figure out who the primary aggressor was… It was just the most, so they called the supervisor and she came out and said, ‘Do you need attention for your medical injuries?’

I said, ‘I need you to make a f*@king decision, who’s going to jail, me or him?’ So they took me, and I was in jail overnight. The D.A. dropped the case because they took pictures of me and of his car and I was the only one f*cked up.” 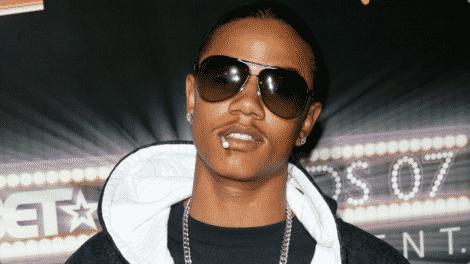