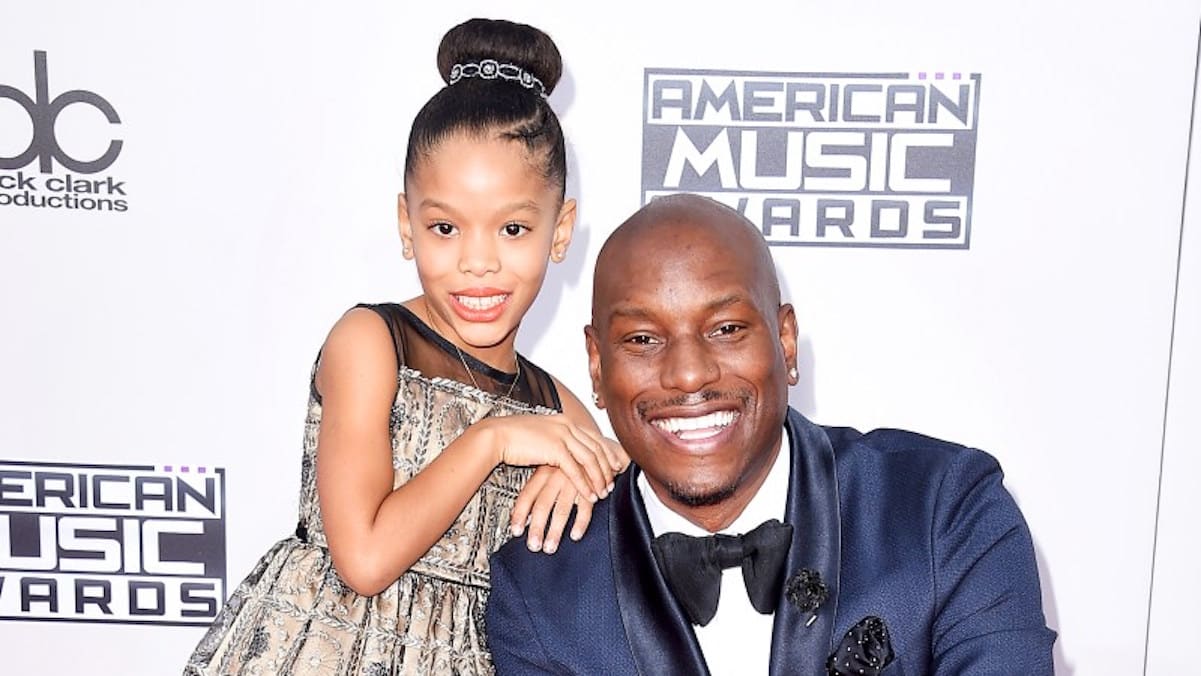 On Friday, a judge finally made a decision in Tyrese’s custody battle. The singer and actor was awarded 50/50 custody of his 10-year-old daughter Shayla that he shares with his ex-wife, Norma Gibson.

Child services has also closed their investigation on Norma’s allegations that Tyrese abused their child.