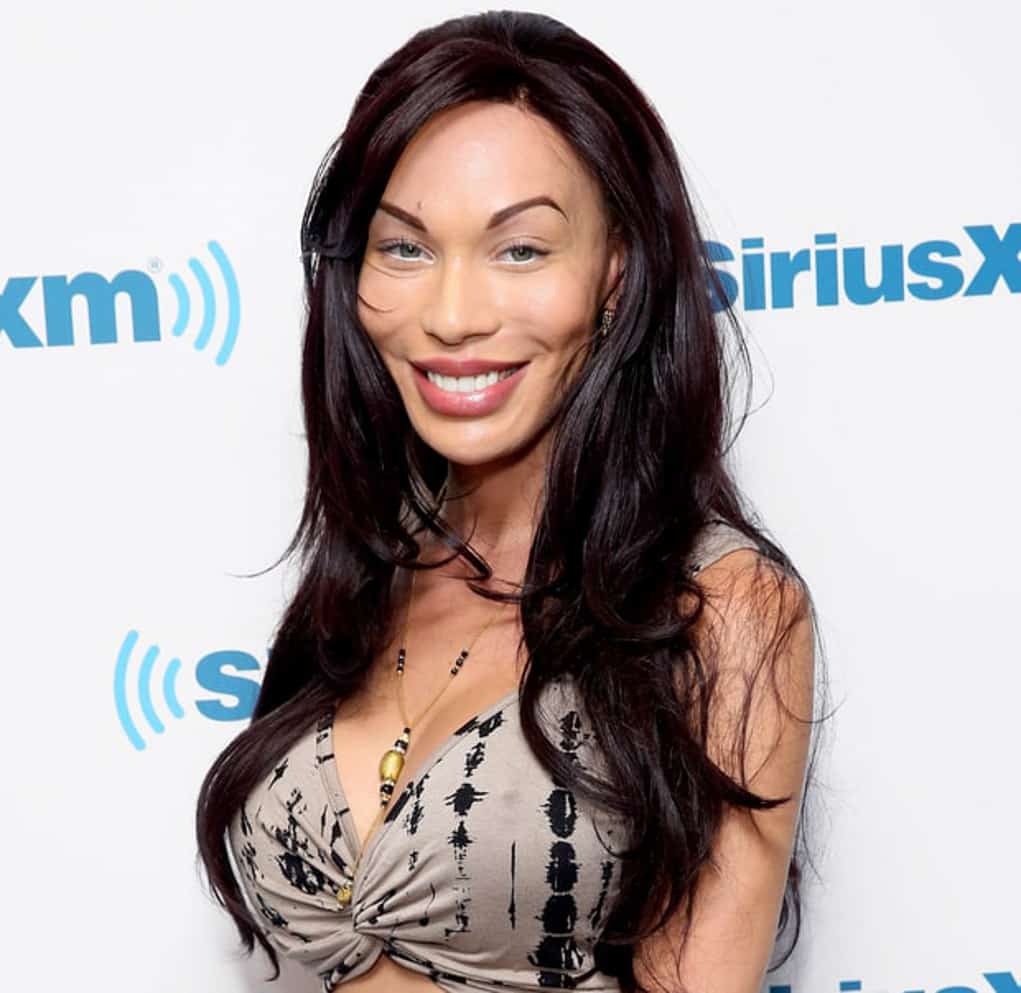 Kylie Jenner has been concerned about the possibility of Tyga spreading HIV to her.  It’s all related to six-degrees of Charlie Sheen. 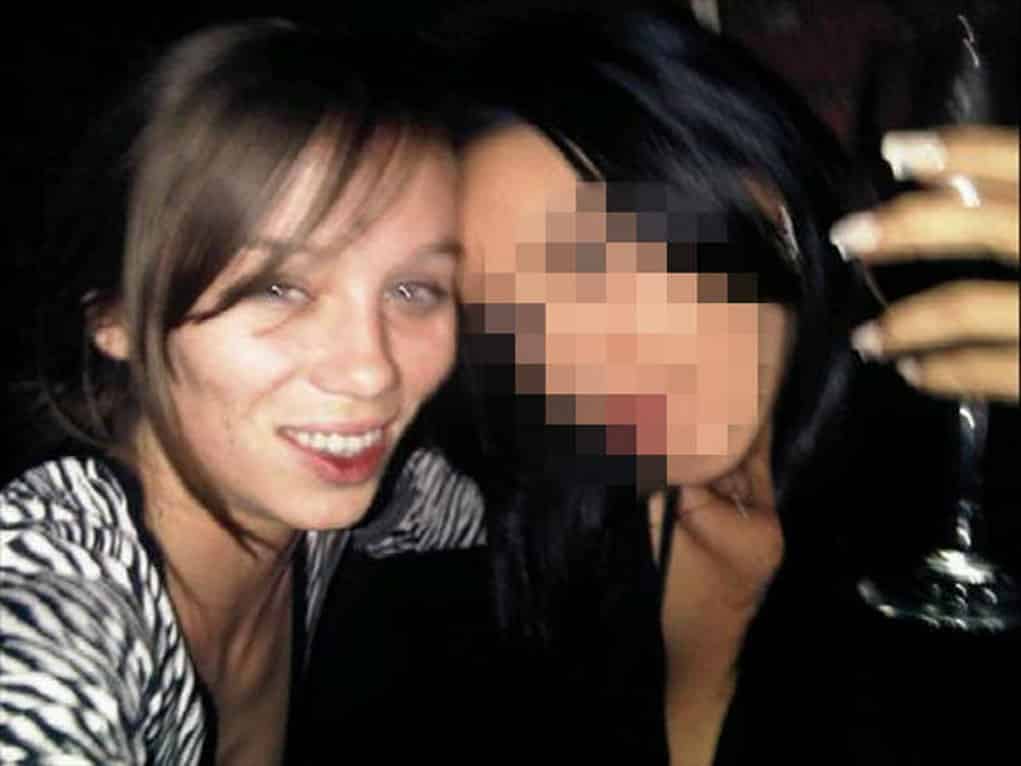 Playing damage control, transsexual Mia Isabella is telling people that she did not have sex with Charlie and that he was simply a “great friend and mentor.”

“My life is more incredible than imagined and people will never know half the story.  Nobody knows who I’ve loved & who I’ve been with but me.”

Not a good look to admit that a crack-addicted HIV-infected sex fiend is your “mentor.” 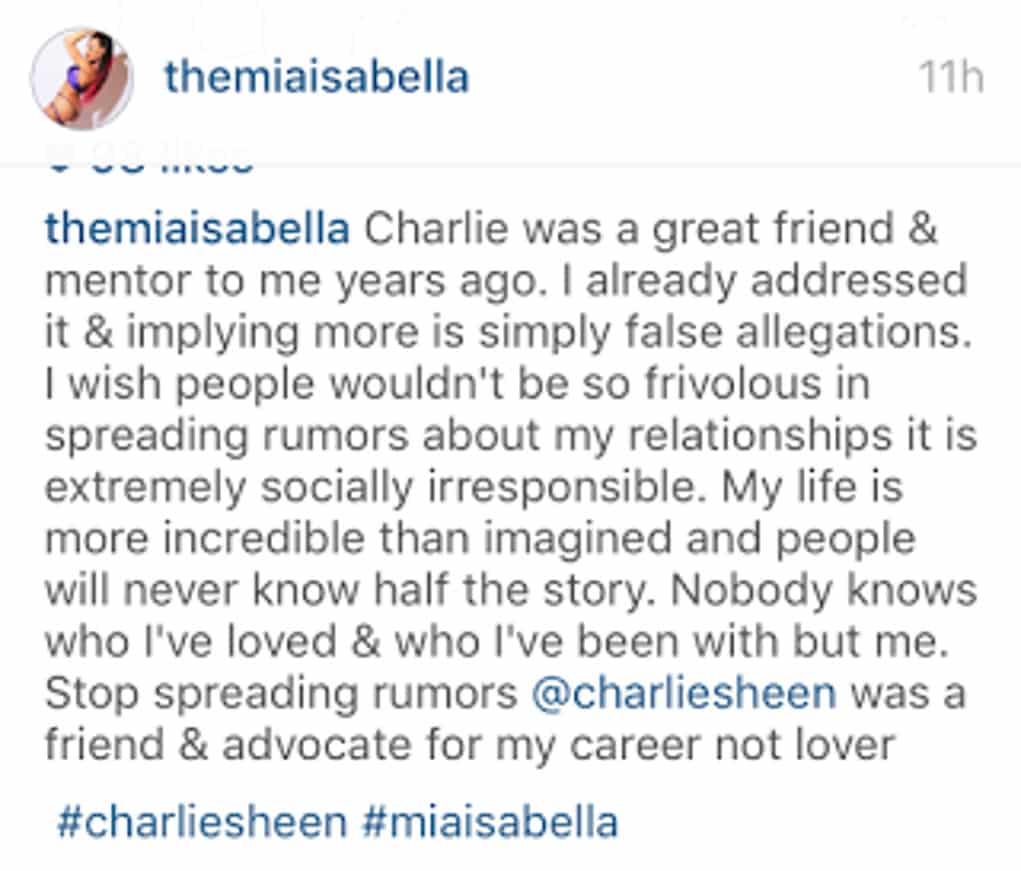