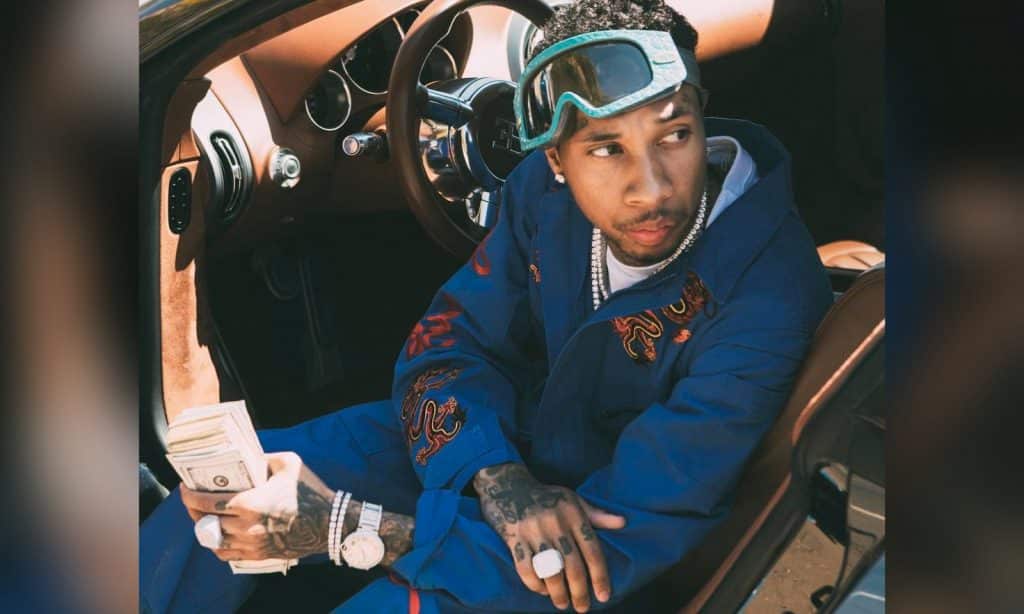 In 2015, a concertgoer by the name of Shyanne Riekena, sued Tyga’s music company, Tyga Music, after a light stand fell and hit her in the head during his concert in Grand Rapids, MI. Riekena claims she suffered head trauma and permanent scarring from the incident and when she took matters to court, a judge agreed that Tyga Music should be held liable.

Riekena was awarded $235k in 2015 but unfortunately for her, Tyga has yet to pay up. She has now gone back to court to ask the judge to force Tyga to pay what he owes. The total, with interest, has now gone up to $248,553. According to Riekena’s lawyer, this is the third time he’s been hired to
collect from Tyga.