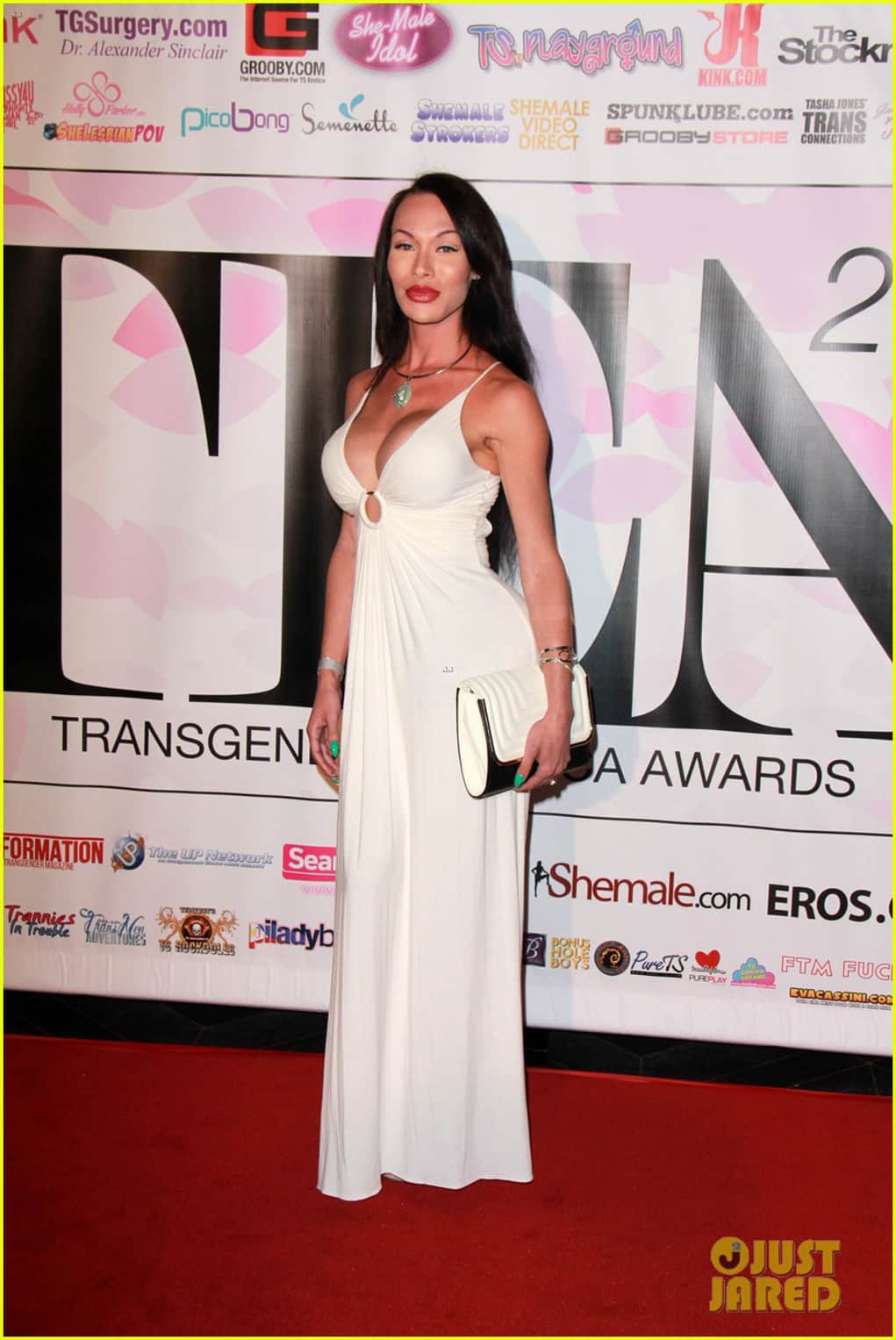 Mia Isabella comes forward and confesses all the details about relationship with Tyga.

Just when Tyga thought people were starting to forget that he had a sexual relationship with a trans, his former lover has come forward and spilled all the tea about their tryst.

It was T-Raww who first went after Mia, and she played hard to get initially.  “I received a text a few years ago saying he would love to personally meet me,” she says in a recent interview.  “I wasn’t sure if I should meet him, I was still in a relationship…He continued to pursue me for months after,” Isabella explains

It wasn’t only a one time, or a few times Tyga smashed Mia, the relationship went on for years.

“After I had moved to LA, I became single and we continued our friendship until it DID become romantic and we dated steadily for a few years.”

Asked about Kylie Jenner’s reaction to Tyga and Mia banging, Isabella says Jenner and her didn’t know about each other.  “To be honest I didn’t know anything about them dating nor would I have asked, as I was dating other people myself,” she continues, “It wasn’t like we were exclusive; our relationship had evolved into a close friendship more than anything else.”