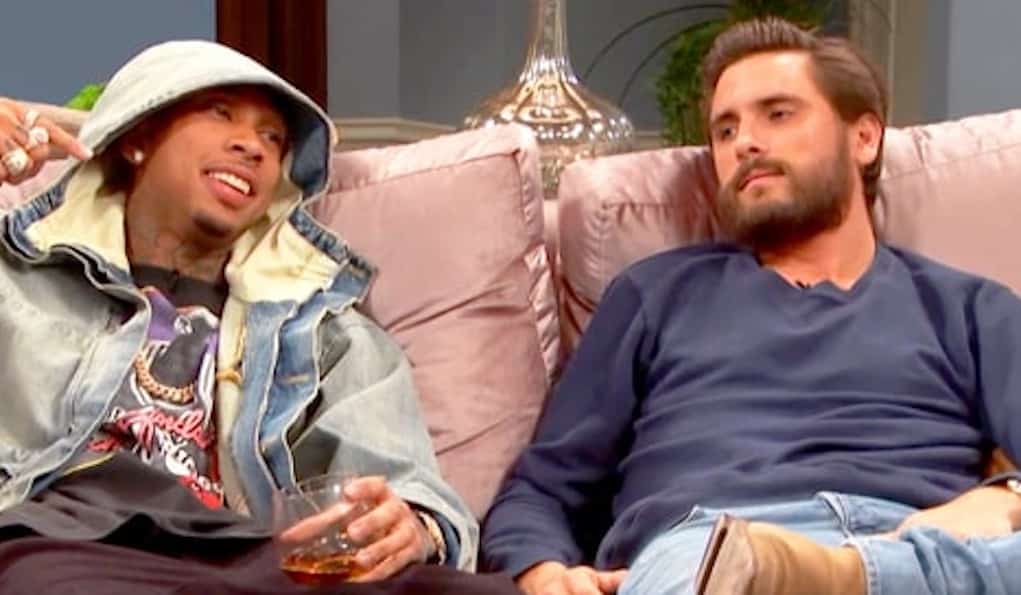 We knew there had to be a reason why Tyga was still hanging around the Kardashian family long after he got dumped by Kylie. It seems like the struggling rapper isn’t willing to let go of his brief moment of fame, and he’s looking to cash out with some fellow K-klan rejects.

The rapper is shopping around a new reality show called Tyga’s Den. The show is also set to feature a few of the K’s exes, including Khloe’s ex-husband Lamar Odom and Kourtney’s ex/baby daddy, Scott Disick.

According to sources, the family is “absolutely furious” about Tyga’s plans, but so far, there aren’t any networks that are willing to take on the show.

Would you tune in?