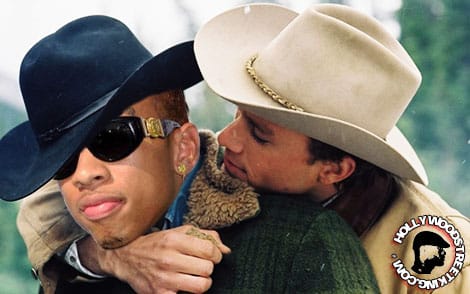 HSK Exclusive – Reports of Tyga being connected to one California transgender escort are surfacing. According to our source, her professional name is ‘Blade’…like a sword, we’re serious…ya couldn’t make this shit up…LOL. We’re told Tyga first met Blade two-years ago — after answering her $200/hour online escort ad at backpage.com — and has been returning for her services ever since.

Our insider says Tyga’s most recent trip to Make It Nasty with Blade happened this past weekend — not in Rack City — but Woodland Hills, California. That’s where we’re told Blade accepts in-call dates.

According to our source, Tyga’s ‘Nasty’ is a versatile one which often happens fast. Know why? Because we’re told the rapper is In-N-Out, like the burger stand.

“Tyga ain’t from Compton, he’s from out here in the Valley. Jacky, Tyga saw my transgender girlfriend this past weekend. Her name is ‘Blade’ she’s been seeing Tyga for two-years now. She said he’s a versatile bottom. He likes to give oral and receive penetration.”