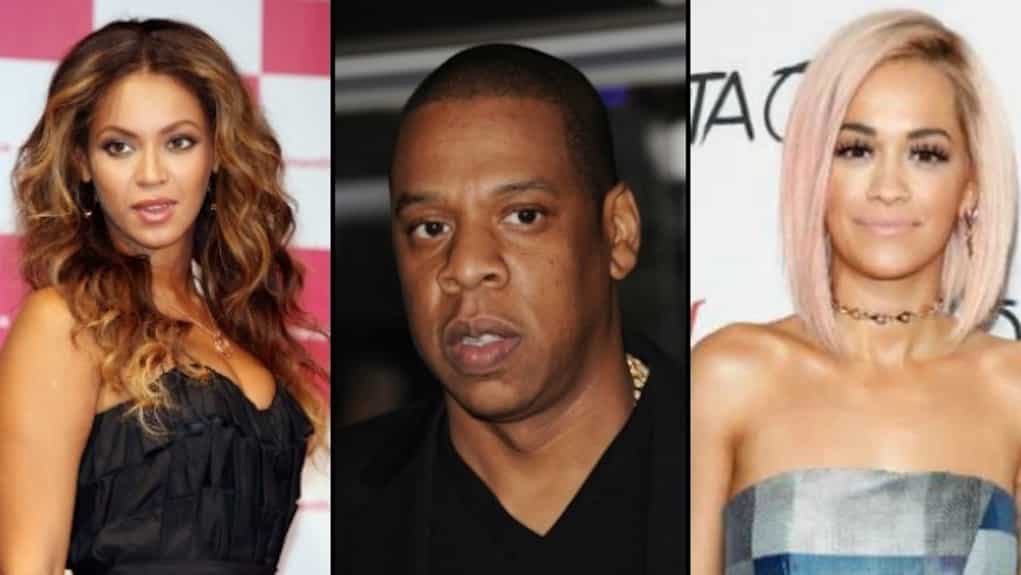 After the BeyHive dragged Rachel Roy for filth after they assumed she was Jay Z’s side chick, the Hive set their sights on Rita Ora after the singer made some references to also being Jay’s jump off!

After Lemonade dropped, Rita posted a photo to her Instagram of an old movie poster from a film starring Elizabeth Taylor. The film is about a fading beauty who gets plastic surgery to keep her husband’s attention. And then, Rita stepped out wearing the exact same outfit Beyonce was wearing in her Formation music video. The BeyHive then assumed Rita was the real “Becky with the good hair” that was causing problems in Bey and Jay’s marriage.

Even though Rita has denied the claims, a man on Twitter is spilling the tea. 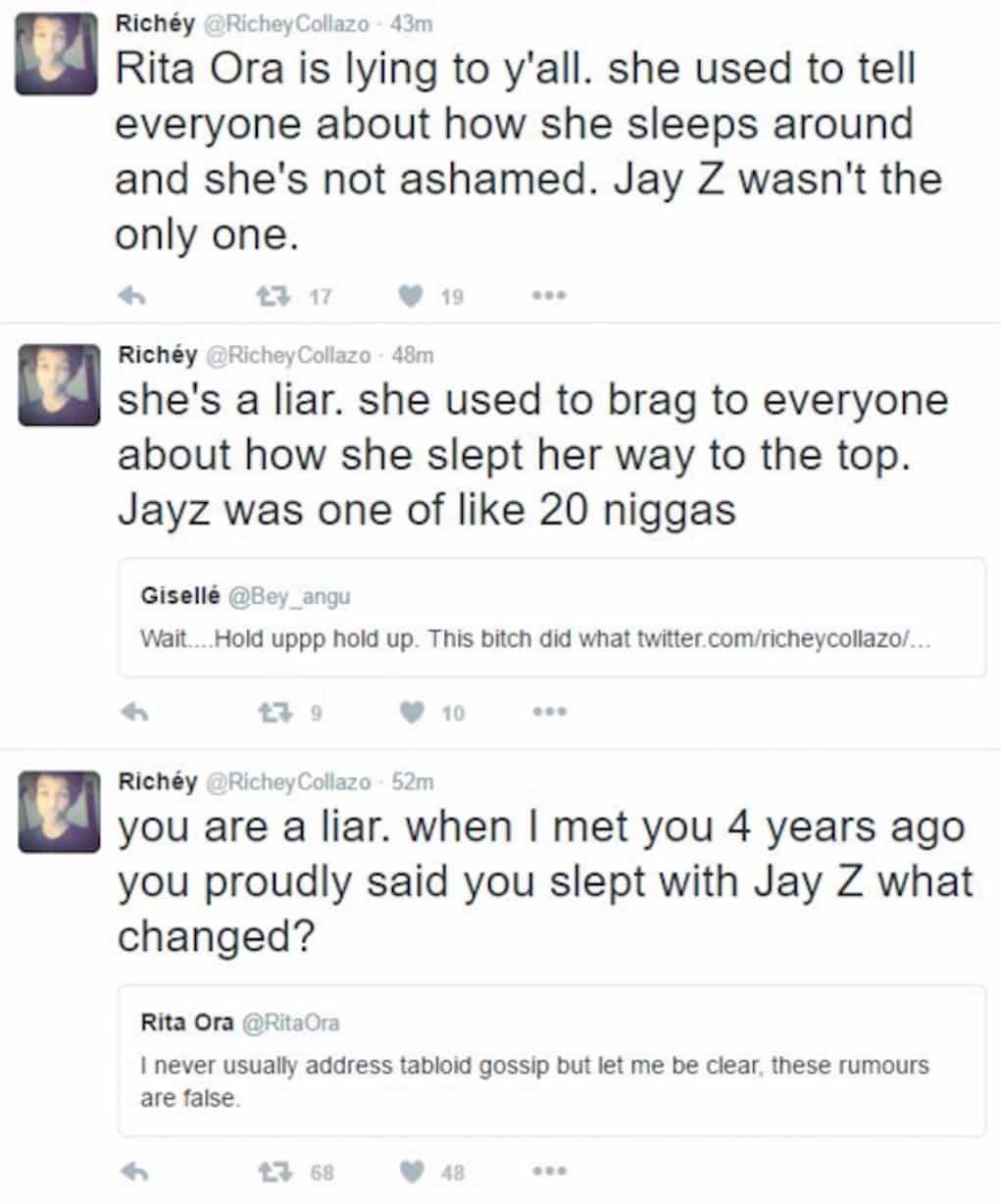 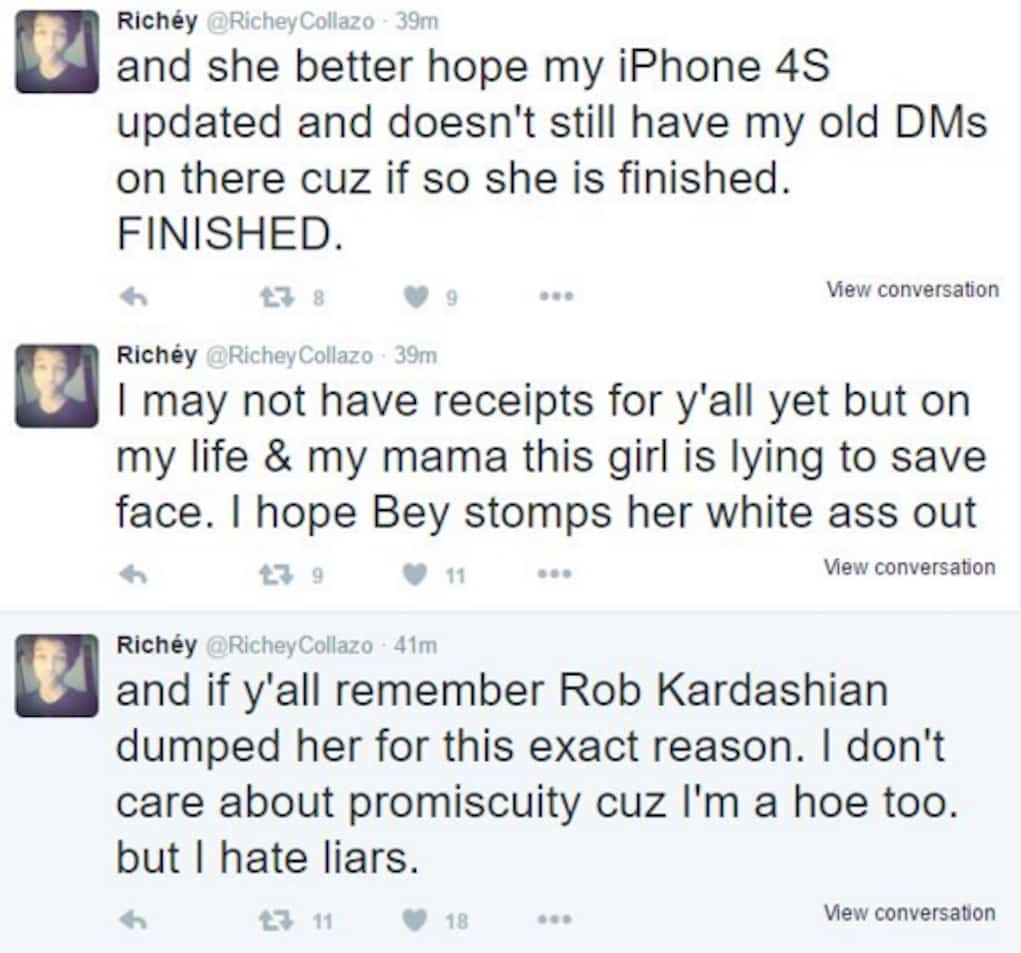 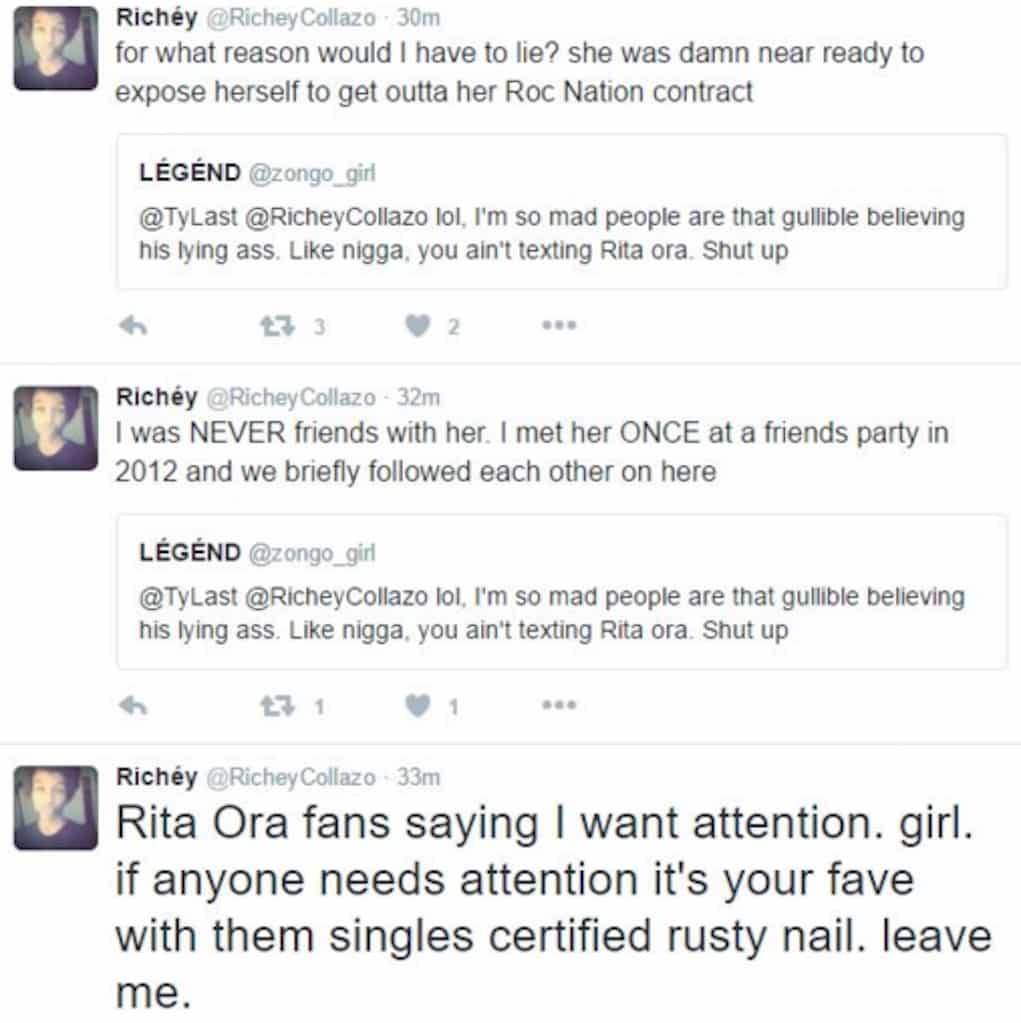