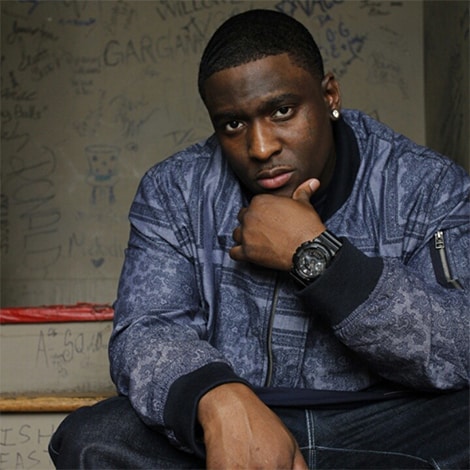 Turk is suing his former label, Cash Money Records, for $1.3 million. Know why? Because the original Hot Boy member is claiming he hasn’t received any royalties from the company since signing with the label in 1998.

“Defendants have also failed to pay Plaintiff any advances, any royalties, any artist royalties or any music publishing. Whatsoever in connection with the Exclusive Artist Recording Agreement.

Money Mack Music is also named as a defendant in the lawsuit. Turk entered into a contractual agreement with Money Mack in 1999. The lawsuit states the company was to assume payments of publishing advances and music publishing royalties for the artist’s recordings.

The suit also asserts Cash Money and Money Mack failed to register artist shares of his 2001 albumYoung & Thuggin’ and numerous individual songs he appeared on, such as ‘Ha (Remix)’ and ‘Welcome To The Nolia,’ with Broadcast Music Inc.

According to Turk, the result of not having those recordings BMI registered on his behalf was the loss of publisher’s share and writer’s share of performance royalties.

Turk is requesting the defendants provide accurate accounting in order to properly determine payments owed to him. He is seeking damages of at least $1.3 million.”