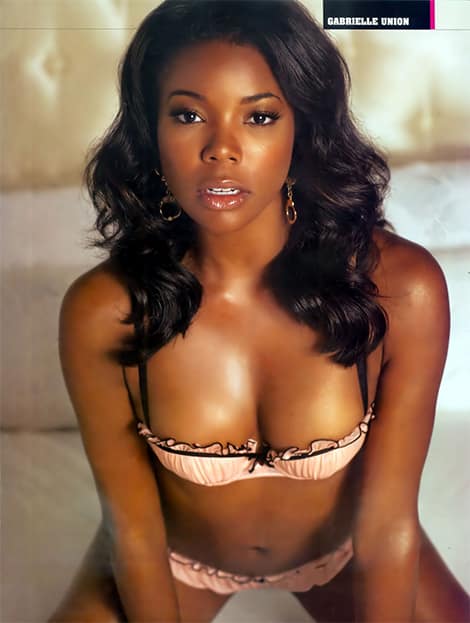 Gabrielle Union said on the Angie Martinez show if she wanted to be a comedian like Tina Fey, Amy Poehler and Rashida Jones, she would have be invited over to Judd Apatow’s house.

“There’s not a lot of smart comedies where they want a black women. They want us shucking and jiving and cooing…You can’t get the role.