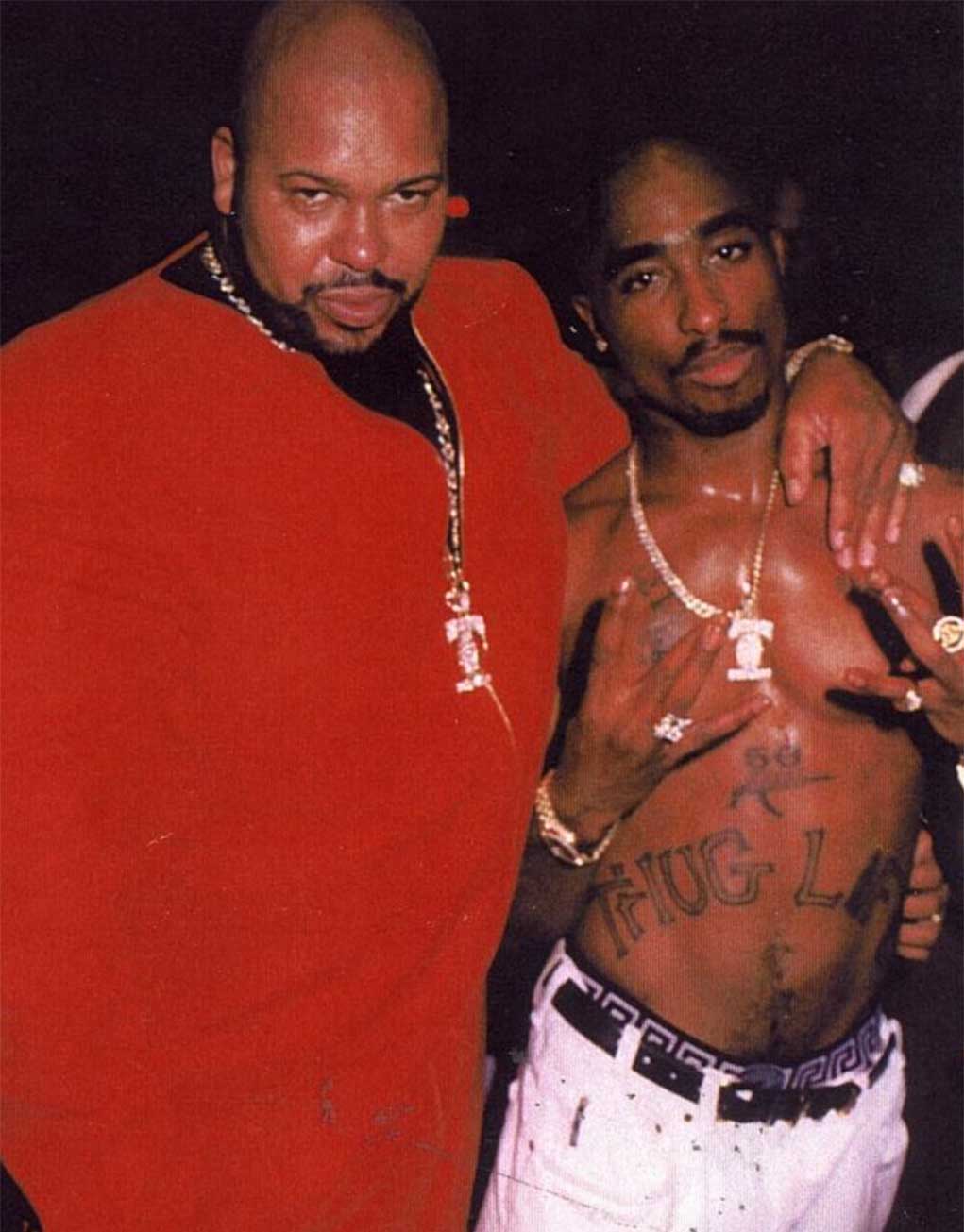 Tupac Shakur’s handwritten letter is being sold for $225,000 via the Moments In Time website. The publication also reports that Tupac penned the letter, which was addressed to Nina Bhadreshwar, an editor at Death Row Uncut magazine, while he was in prison serving time on sexual assault charges.

The letter from Tupac consists of five pages, and according to Bhadreshwar, it touches on “the rite of passage of a young black male in America.”

“Many never survive the next level of Thug Life . . . They become addicted to death. A True Boss Playa knows when to advance . . . U must play the game, not let the game play u. A regular Playa plays women . . . a Boss Playa plays life. A Boss Playa is a thinker, a leader, a builder, a moneymaker, a souljah, a teacher and most of all, a Man! I want all my homiez to know there is another level.”