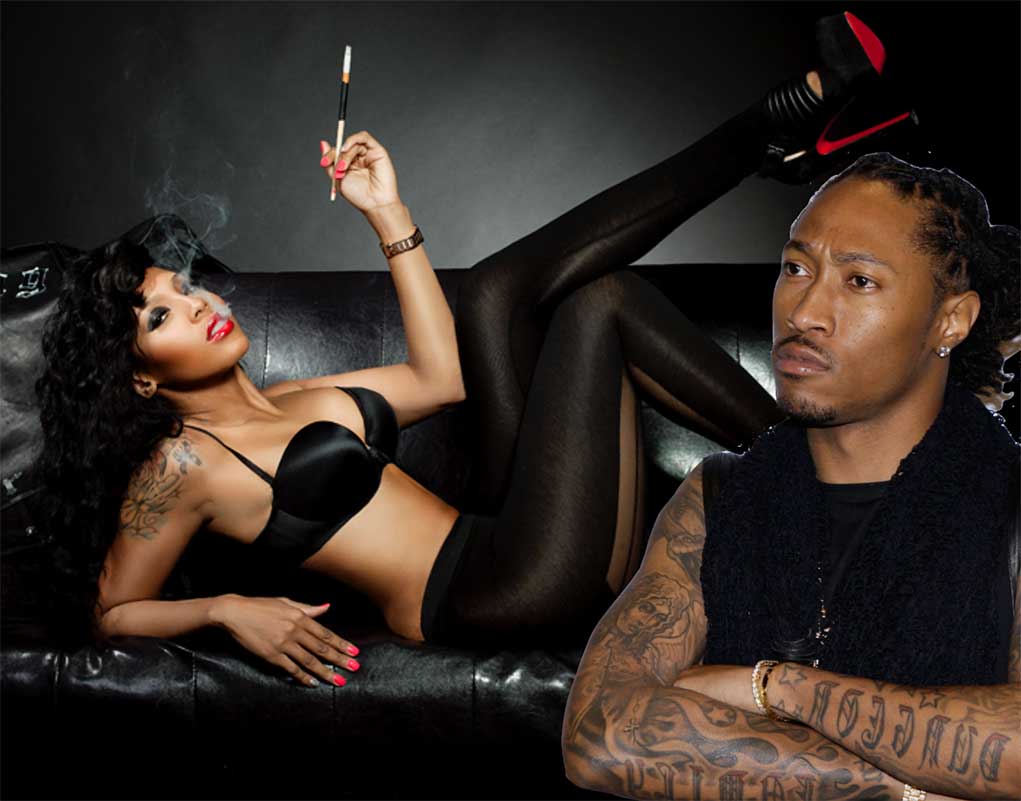 Future went in on his baby momma, Brittni Mealy … takin’ his beef public! You remember Brittni right? She’s one of Future’s Baby Mamas who Ciara was sending those subtweets to a while back. Well according to a set of recent posts to Future’s Twitter and IG, Brittany was creepin’ with another … said to be the reason why he set it off!

“While many say the break up was due to Future ‘cheating’ on Ciara, word on the curb is that he never really fully broke up with his baby mama Brittni Mealy and Ciara knew it way before she got knocked up.”

When Future found out…he started f^ckin’ Pierre’s ex-chick Dayybella. Future was in Miami last week with Daybella & Pierre was in LA with Brittni.”

Take a Look at Future’s tweets! 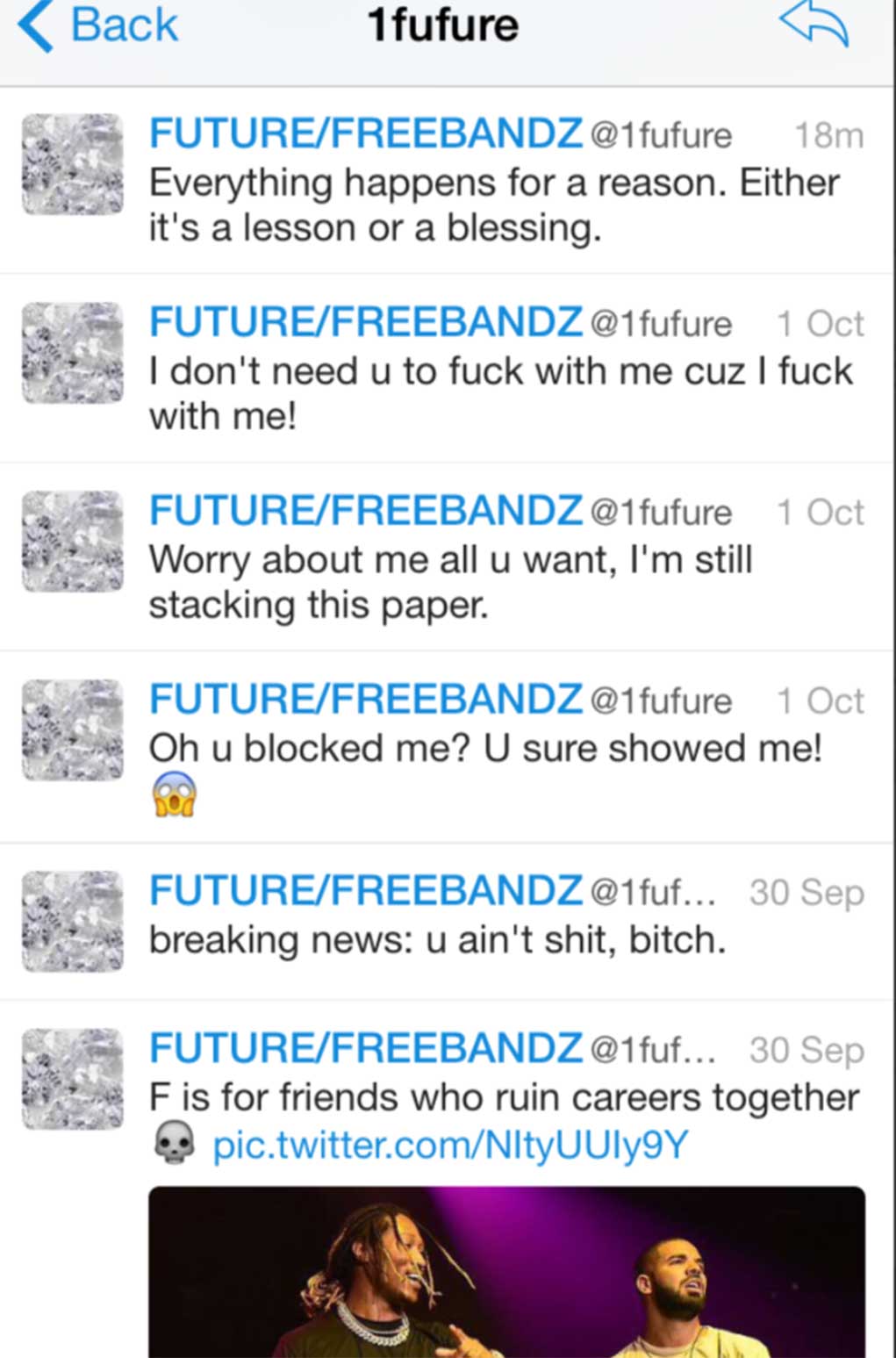