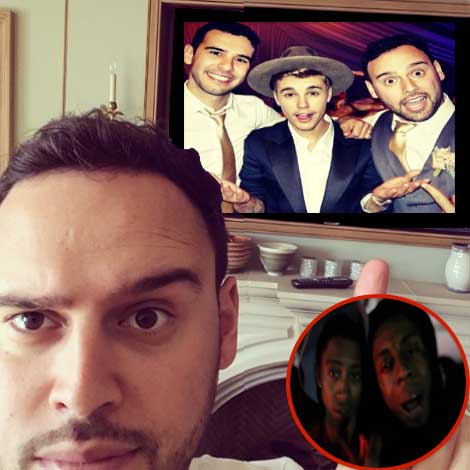 Justin Bieber has set the record straight… letting it be known that he’s rollin’ with Scooter Braun! That’s the latest word after Weezy blasted Braun in a recently released YouTube video in which he lashed out against the music manager.

“We just came from France with my lil brother, Justin Bieber! F*k You, Scooter!” ~Lil Tunechi

The beef is reported to stem from Scooter’s supposed trash talking Lil Twist, Weezy’s fellow YMCMB label mate. This, about a year after Twist was booted from The Biebs’ home. Biebs has since taken to social media to relay whose team he’s playing for — Birdman-gifted Bentley, or not…

“Scooter blamed Twist for being a bad influence on Bieber. Twist ultimately moved out of JB’s Calabasas home.”

Here’s what Weezy said during the recording, which was shot by Young Money director DJ Scoob Doo:

Check out what Bieber just put on blast: 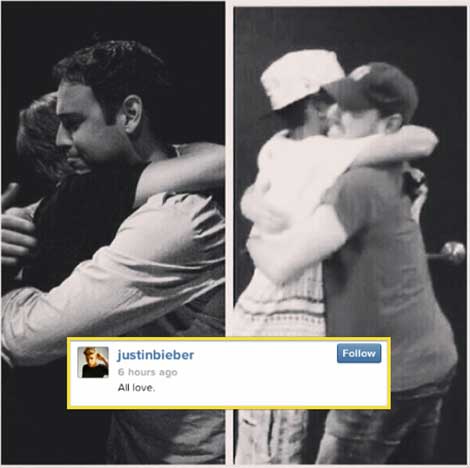