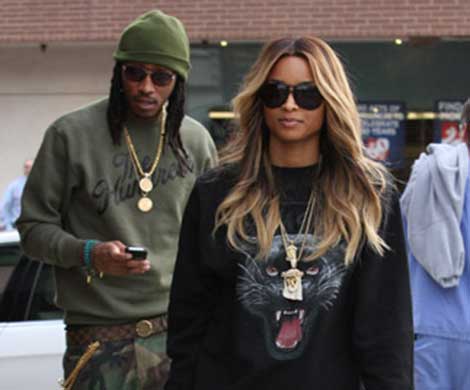 “No one should be surprised that a man who raw dogs every female he meets is not exactly the sensitive type who wants to be close by when his woman goes into labor.” ~Sandra Rose

According to reports rapper Future was not by his fiancé Ciara’s side when she gave birth to their son Future Zahir Wilburn in LA earlier this week.

Here’s the drop according to SandraRose: