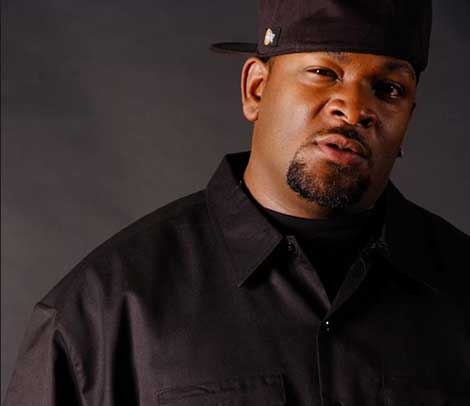 Over the weekend the internet was on fire after Rick Ross was prevented from performing at Chene Park in Detroit on the orders of rapper Trick Trick.

“Well concerning myself and that individual is none of your motherf**king business.”

“My “No Fly Zone” ain’t about taking nobody’s money. I don’t want your motherf**king money. Nobody. What the f**k I look like telling somebody you got to pay me to come to my town? Don’t you think I would have been in f**king prison if that’s what was going on? And as far as the incident the other day, you see what the f**k the police said – no arrests were made. So what the f**k did I do wrong? That man said didn’t nothing happen to him. He’s correct, nothing happened to him…”

“…this the real world out here and to survive in the real world it requires respect…I don’t want yo money man…but understand you just came and these people paid money to come see you. The natives have come to support you and be a part of your movement. Don’t turn you’re a** at them, take they money, and turn yo a** at them. And you don’t owe them no money. But respect them…I happen to be one of the appointed representatives of the natives. This my house. I just want respect. Respect my house…”

“Some things had to be done they were done. Everybody left healthy and we got everybody’s attention and that’s enough.”