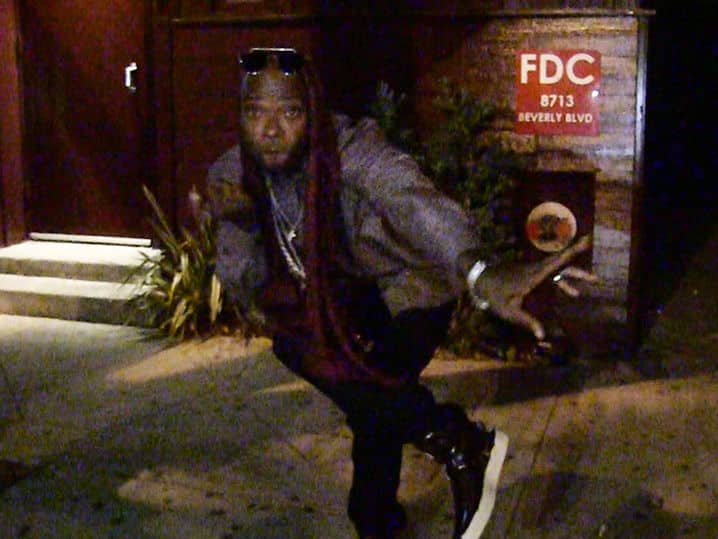 NBN’s Treach, has been enraged since Flex claimed Tupac actually shot himself in 1994, but blamed Notorious B.I.G. for it instead. He was still heated when we saw him Tuesday night outside L.A.’s
Peppermint Club.

Naughty By Nature’s frontman insists Flex won’t be able to book gigs anywhere in the country when he’s done with him. We suspect Treach had a little to drink … based on the ninja moves he threatened to unleash on Flex.