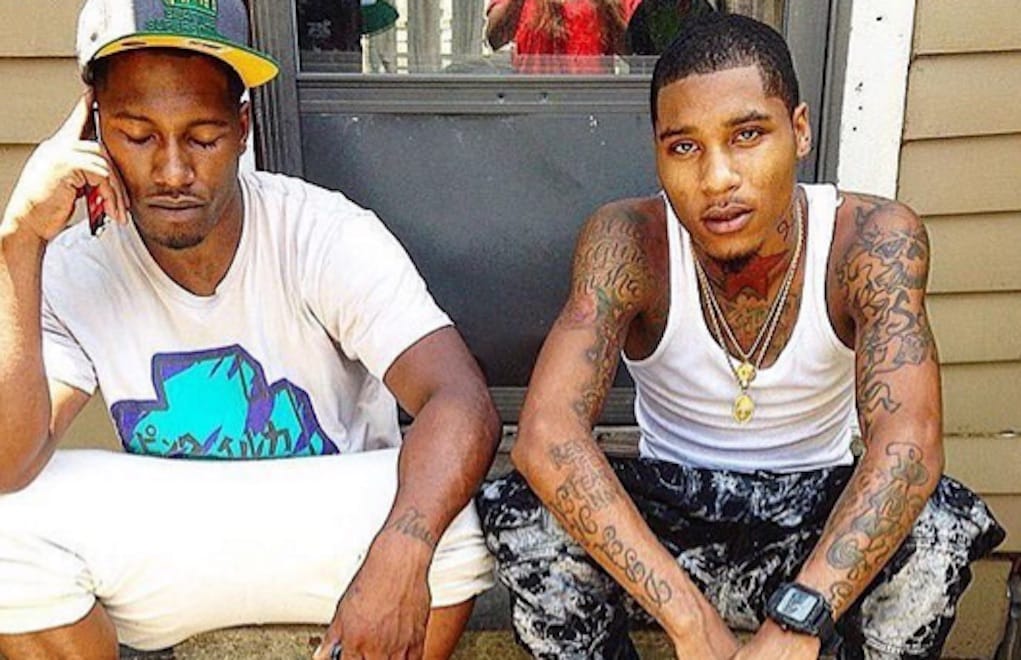 Over the weekend, news broke that Toya Wright’s brothers, Rudy and Josh Johnson, were shot and killed in New Orleans.

Cops found both men inside a car with multiple gunshot wounds. Although the victims have not been officially identified as Rudy and Josh, Toya Wright has confirmed the news on her Instagram.

As news spread of the murders, celebrities offered their condolences and support to Toya and her family, even K. Michelle reached out despite their public beefs.

News of the killings comes just days after Toya filed for divorce from her husband, MempHitz. She also has two other brothers who are being investigated for an armed robbery in Louisiana.