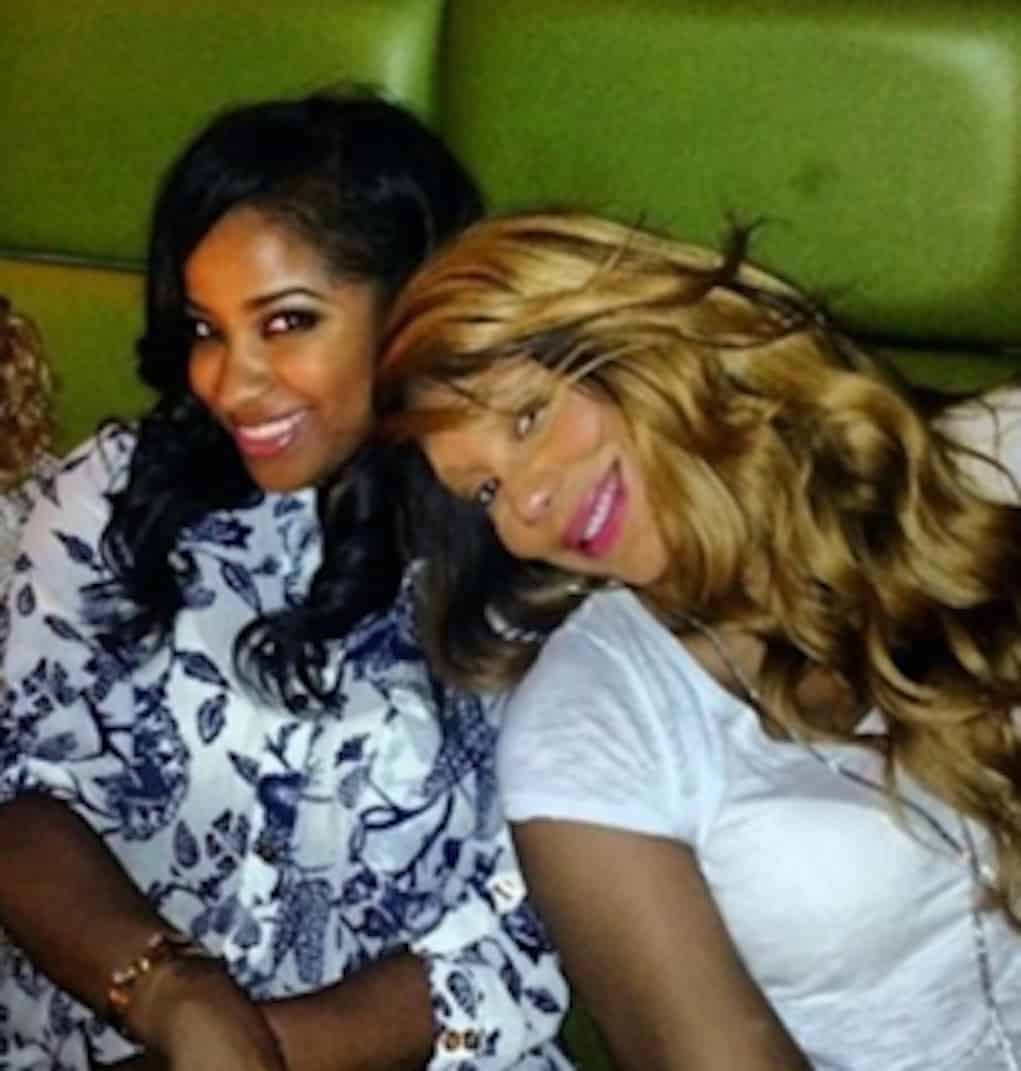 Toya Wright has confirmed what we already knew…that Tamar Braxton is petty as hell!

Just recently, HSK reported that Tamar unfollowed both Monica and Toya on social media after they appeared on an episode of “The Real.” Tamar was apparently in her feelings that her friends would make an appearance on the same show that she was fired from.

But according to Toya’s new book, she questioned Tamar’s friendship long before Tamar hit that “unfollow” button on Instagram.

In the book entitled, “In My Own Words…My Real Reality”, Toya says she tried to get on “The Real” for two seasons, but she was never able to. After Tamar was fired, Toya’s publicist was able to get her on the show, which she thought was “strange.” Was Tamar blocking Toya from being on the show the entire time? Probably so!

“I never had a convo with my homegirl about what happened to her and how she ended up leaving the talk show. All I knew is that she no longer worked there. I was able to release the cover art of my new book on the show. I was super excited! Little did I know, when I was done with the show I was gonna lose a friend and get unfollowed. It was news to my ears as I logged on to my social media accounts to see that I was tagged in all kinds of posts saying that myself and another friend were unfollowed for going on the show.”

Toya is remaining unbothered though, and she’s taking it as a lesson learned.

“I guess I lost a friend, or maybe she was an associate. Either way another lesson learned. When people show you who they are, believe them.” – Toya Wright

Tamar is the worst kind of “friend” don’t you think?