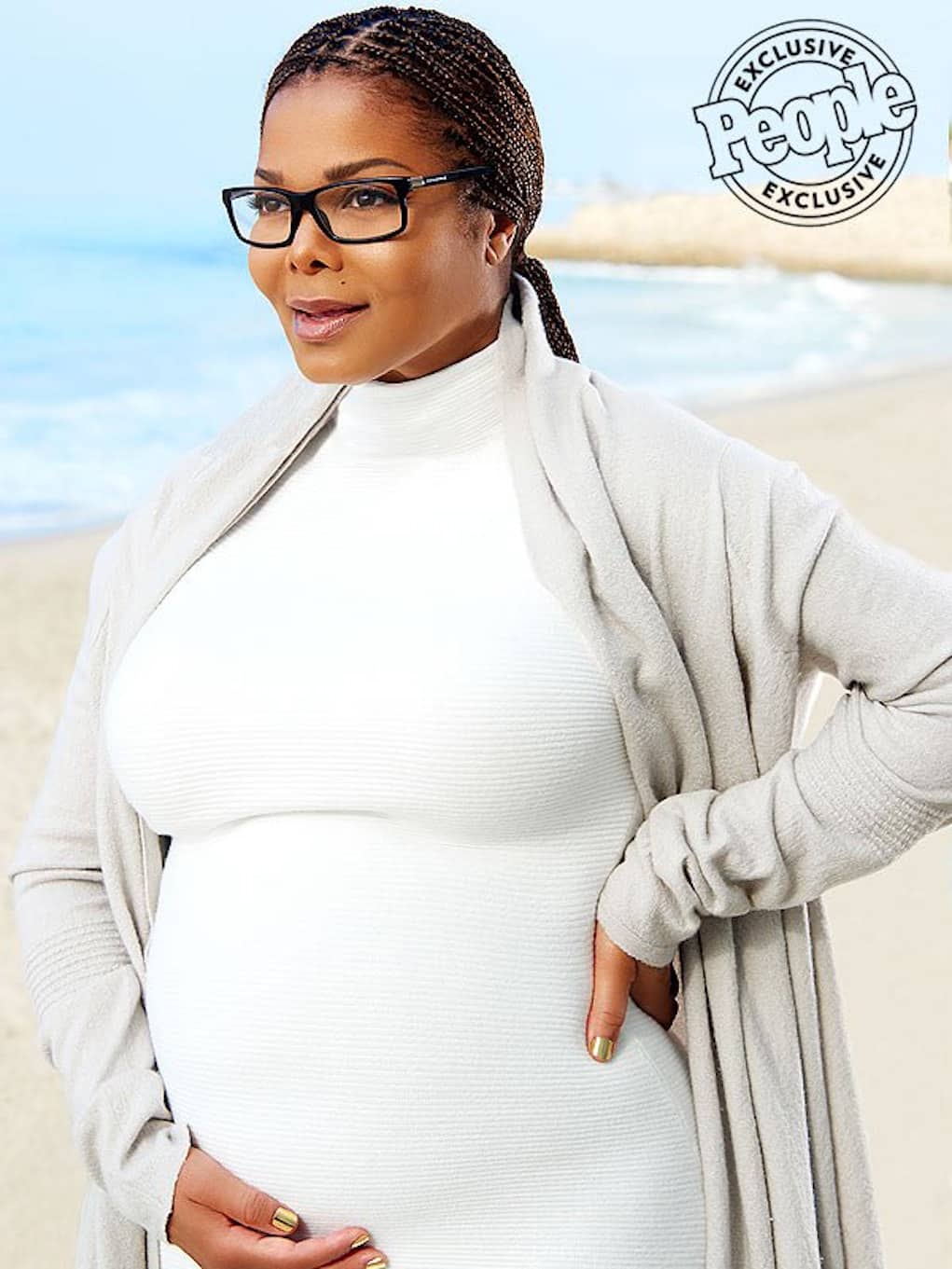 Back in April, Janet Jackson took a hiatus from her tour to start a family with her husband, Wissam Al Mana. She never officially announced she was pregnant…until now.

In a statement to People mag, the 50-year-old singer said:

“We thank God for our blessing.”

A source close to Janet said, “She is super excited about her pregnancy and is doing extremely well.”

According to OK magazine, Janet and Wissam have already chosen a name, and it will be in dedication to her late brother, Michael.

“They have already chosen a name. [The] first or middle name will be Michael.”

Janet is due in late November.