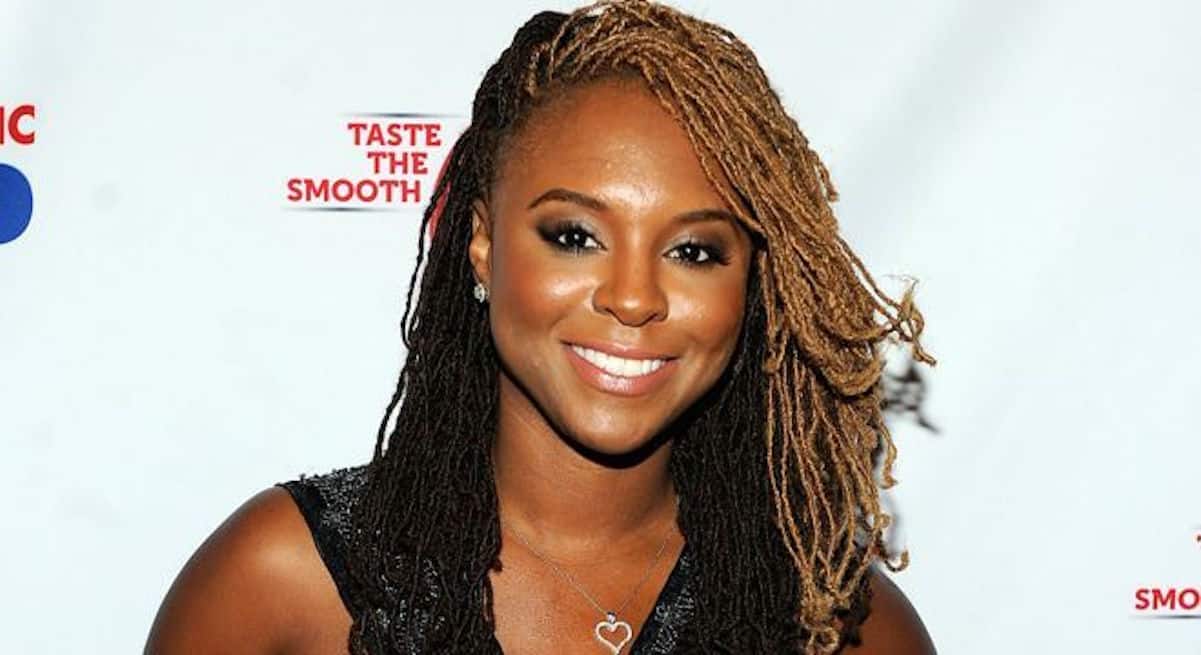 Torrei Hart sat down for an interview with Studio One and was asked if all men cheat. Her answer was:

Then she dropped some gems on how her attitude about cheating has changed as she has matured.

Despite saying all that, she says she could never be a side b***h. “I always have to be the main,” she said.

Then she hit us with this:

“I just turned 40, in February and as I get older, there’s certain things I’m just starting to see. Before, I would get all upset like, ‘You did this n*gga?!’ Now, I’m kind of like, ‘Did she buy you something? What did you get from the deal? Did you at least get something?’ I’m just starting to see things differently. It’s so crazy. It’s not that serious to me anymore, it’s just not…That’s probably bad. I’m so jaded. I sound real jaded, don’t I?”

You can watch the full interview here.