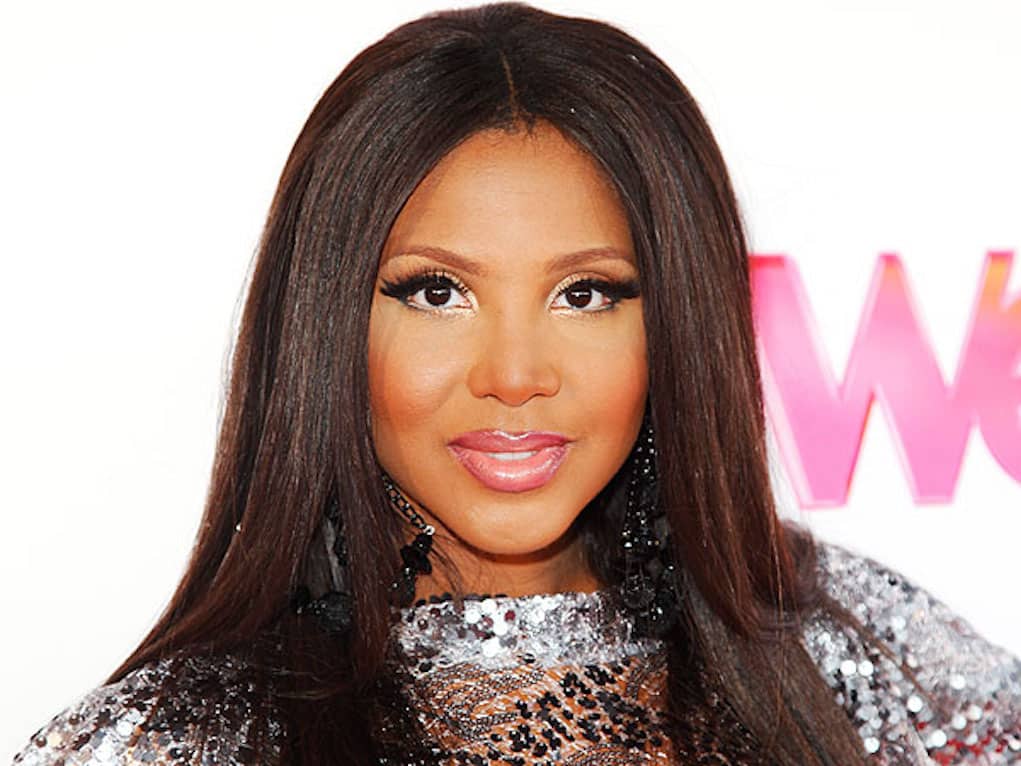 It was less than a month ago when Toni Braxton suffered a lupus flare-up and was hospitalized in Los Angeles, and unfortunately, the singer is back in the hospital to deal with the issue once again.

On the her official Twitter, it was announced that her Cleveland concert has been postponed because Toni had to be admitted to the hospital. A rep on her Twitter says the show will be reschedule for another date.

Toni Braxton was hospitalized this afternoon in Cleveland due to complications with her Lupus. Unfortunately her show tonight in Cleveland

will need to be postponed. Lupus needs to be constantly monitored and this minor setback should not affect the rest of her tour.

Tickets for tonight’s show will be honored at the re-scheduled date that will be announced shortly.

Toni was reportedly in serious condition during her most recent flare-up earlier this month, but her condition this time around is unknown.