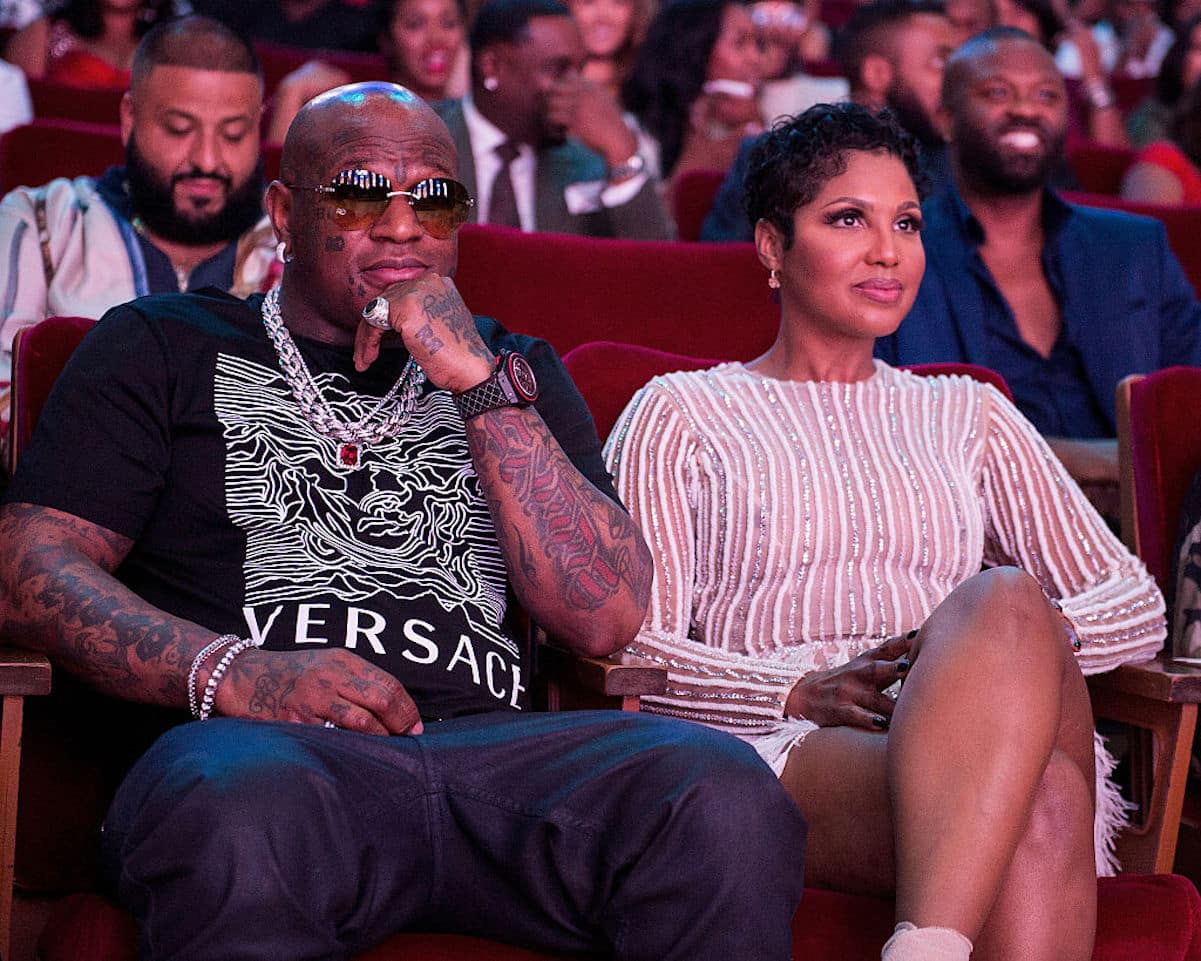 Rumors have been floating around that Toni Braxton had gotten married to Birdman. And the singer has finally addressed the rumors through a statement released by her spokesperson.

“Toni is dating. She has a new single called ‘Deadwood’ from her forthcoming album Sex & Cigarettes. It will be released in early 2018.”